Gigi Hadid beat her sister Bella to win the International Model of the Year award at the 2016 British Fashion Awards Monday night.

The 21-year-old fashion star arrived at London’s Royal Albert Hall in a strapless, futuristic metallic jumpsuit by Versace, which featured a train and ruched material around her waist and neck. As the outfit was so dramatic, Hadid kept her make-up simple, opting for a warm smoky eye finish and nude lips while her hair was pulled back into a neat high bun.

As her name was read out as the winner of the prestigious accolade she couldn’t hide her delight and emotions were high as designer Donatella Versace presented her with the prize.

“(Thank you) for teaching me and for looking beyond and for being the most amazing industry I could ever ask to be a part of. You guys are a dream come true so thank you so much,” Hadid told the crowd while on stage.

Hadid was up against her sister Bella, 20, best friend Kendall Jenner, 21, and fellow fashionistas Adwoa Aboah and Lineisy Montero for the award. It’s been another busy year for the blonde beauty, with highlights including walking for last week’s Victoria’s Secret Fashion Show and collaborating with Tommy Hilfiger on a fashion line. 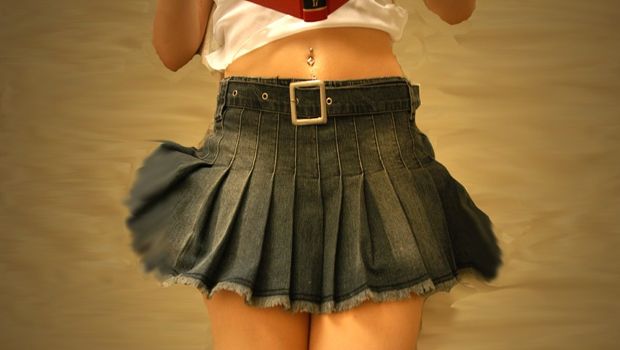