Kit Harington revealed the fate of his Game of Thrones character to a policeman to avoid getting a speeding ticket.

After Harington’s character Jon Snow as fatally stabbed by the Night’s Watch at the end of season five last year, fans of the show immediately began to theorize that he would somehow come back to life. And, they were proved right as Harington was resurrected by Red Priestess Melisandre in the second episode which aired earlier this month.

Harington was under strict instructions to keep his lips sealed over the fate of his character, while many members of the cast and crew were also unaware of his scheduled comeback. However, Harington revealed on The Tonight Show Starring Jimmy Fallon on Friday that he told a few people – including a policeman – about Jon’s resurrection.

“I told mom and dad right away – that’s mom and dad,” he laughed, and revealed that he had also told his girlfriend, former Game of Thrones co-star Rose Leslie.

But it was his candid confession that he used the secret to avoid getting a speeding ticket that left host Jimmy, and the audience, in hysterics.

“This policeman comes up and pulls me over… and he said, ‘Look, there is two ways we can do this. You can either follow me back to the police station now and I book you in, or you can tell me whether you live in the next series of Game of Thrones.’

The sixth season of Game of Thrones continues on Sunday. 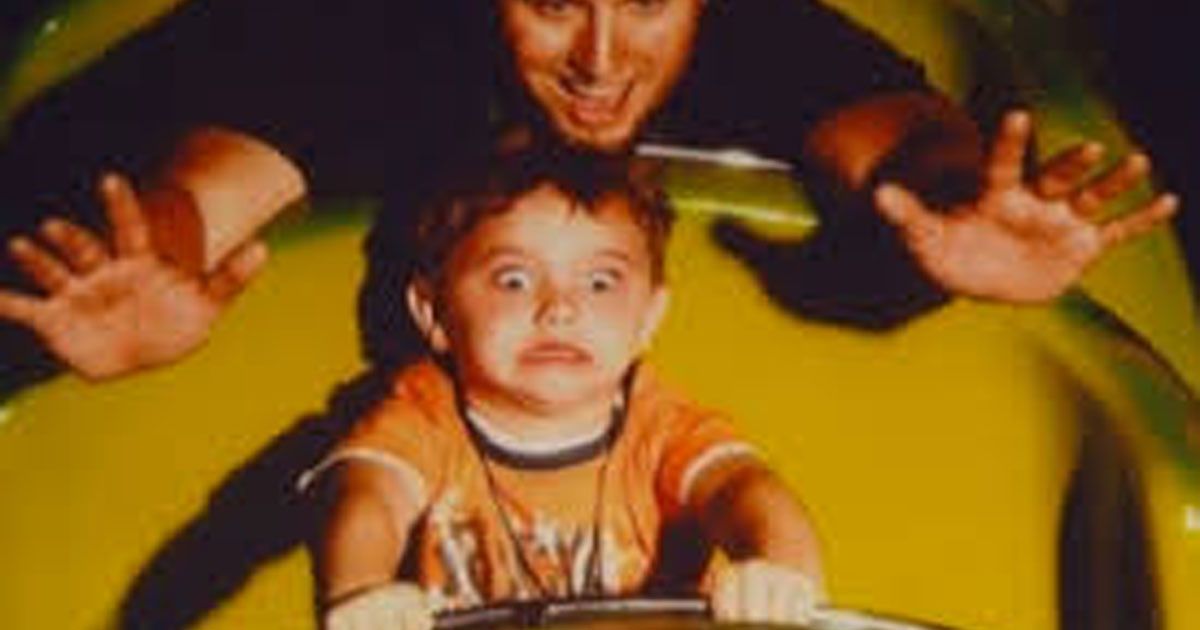 Funny Roller Coaster Photos That Will Have You Riding With Laughter
Ah, roller coasters. Not all of us are as big of fans as others, but no mater. These photos are sure to get anyone laughing. From the scared child to ...
click here to read more
Advertisement - Continue reading below
Share  On Facebook