Admit it, you like to dress up for Halloween. Nothing wrong with that. If you’re into comics and such, then you can extend all that Halloween fun with a little cosplay. This is where you show up at a comic book convention dressed as your favorite hero or game avatar. For many, cosplay is serious business. The ultimate goal is to win a prize at the award show. Beyond that, there is all the attention you get from fellow fans for a job well done. Huge investments of time and money are spent to craft the perfect costume. Then there is the other side of cosplay. Same enthusiasm, a lot less effort. Still, you gotta give it up for these folks. They are letting their freak flag fly and there’s nothing wrong with that.

1. The real Flash is a lean, mean fighting machine who doesn’t have to draw in his abs.

2. Don’t know how long Iron Man would last with Saran wrap holding his suit together.

3. At least he got the sideburns right.

5. Not so much a fail as just plain scary.

6. “Maybe if I have a pretty girl next to me, nobody will notice my cosplay fail.” Wrong.

7. Don’t know who this is supposed to be. Don’t want to know.

10. To stand next to man who created the character you’re cosplaying… courage. Still a fail but brave one. 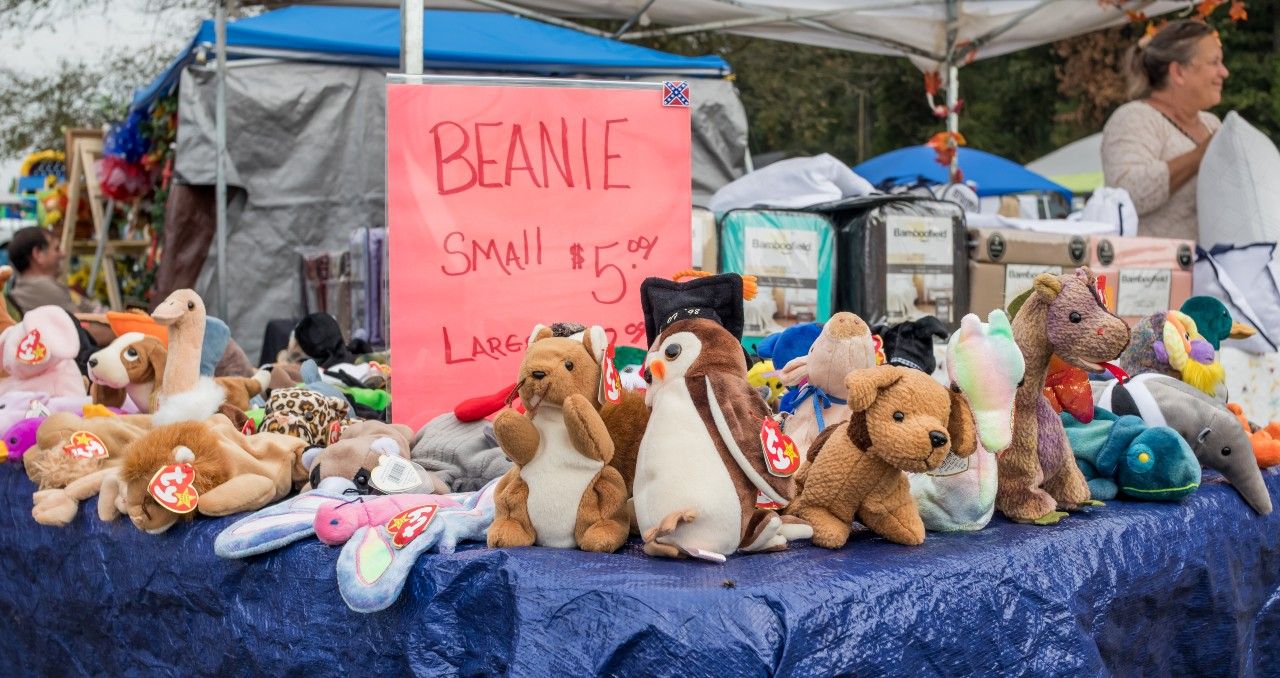 These Collector’s Items Are Actually Totally Worthless
We all have that one thing we’ve been saving in our attics for ages now, anticipating that it’ll one day be worth a fortune. Maybe it’s your collection of baseball ...
click here to read more
Advertisement - Continue reading below
Share  On Facebook