Cargo Van Rolls Over, Spills Over 100 Puppies on Highway; No Major Injuries Reported

Imagine driving down the highway and seeing a cargo van flip over. Now imagine it’s carrying over 100 adorable little puppies.

That’s the story out of upstate New York when a van reportedly from Iowa was driving down Interstate 86 near Binghamton. According to a statement from the New York State Police via AOL, the animals were on their way to a local pet store,. The driver of the vehicle was allegedly speeding, lost control, and flipped on the highway.

The puppies, 103 in total, were secured in their crates and only one suffered a broken leg. Several others sustained minor injuries, but otherwise all the animals miraculously escaped unharmed. Of the 100-plus animals, 79 were taken to the Broome County Humane Society for further examination.

According to Inside Edition, the woman with the 100 puppies was from a dog breeder.

Dog breeding has become a contentious issue in recent years. For one, cross-breeding dogs can have detrimental effects on the animal’s overall temperament and health. Others protest against dog breeding because too many dogs (and other animals) are already homeless and in need of care. The “Adopt, Don’t Shop” crowd has become so influential, it even recently pushed for California to ban “puppy mills.”

Regardless of where you fall on the issue, we can thank the quick response of the New York State Troopers and the folks at the Broome County Human Society for attending to these 100 puppies so quickly. 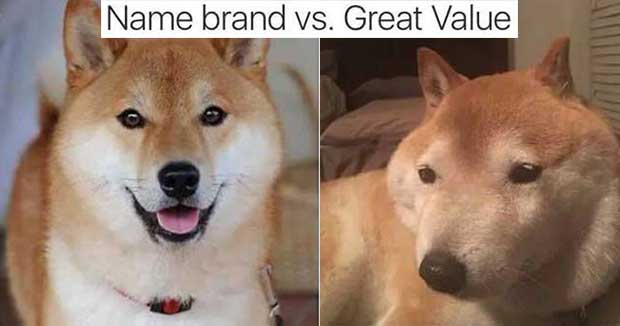