Belgium is on lockdown following at least three deadly attacks in the nation’s capital on Tuesday. According to varying reports, at least 25 have been killed and dozens more injured.

My thoughts & prayers are with the people of #Brussels ? pic.twitter.com/LiLGrWm323

Duel attacks occurred at Brussels International Airport at approximately 7 a.m. local time and one at a city metro station about an hour later, according to the BBC.

Belgian media is reporting that 14 were killed in the twin explosions that ripped through Zaventem airport. The third attack occurred at Maelbeek metro station near the European Union headquarters, where transit officials say 20 people were killed. RTBF.be reports 170 people were injured.

Shortly after the blast, videos surfaced of the aftermath.

State-owned Belga news agency reported that just prior to the blasts, shots rang out and shouts of Arabic could be heard.

The European Council president, Donald Tusk, said, “These attacks mark another low by the terrorists in the service of hatred and violence.”

A witness describes the scene at the airport in #Brussels: https://t.co/3TW2wauWS7 pic.twitter.com/IhodwswUxq

Belgian Prime Minister Charles Michel called the attacks, “blind, violent and cowardly,” and added, “This is a day of tragedy, a black day… I would like to call on everyone to show calmness and solidarity,” the BBC reported.

The capital city was already on high alert following the arrest of the alleged Paris attacks mastermind, Saleh Abdeslam, in the city last week.

In the Paris attacks, 130 people were killed and another 368 were injured.

Months after the Paris attacks, people in France are showing solidarity with #Brussels pic.twitter.com/NU2jm4bMx9

Following the attacks, New York City, New Jersey, Washington, D.C., and other American cities have all heightened their terror alert. 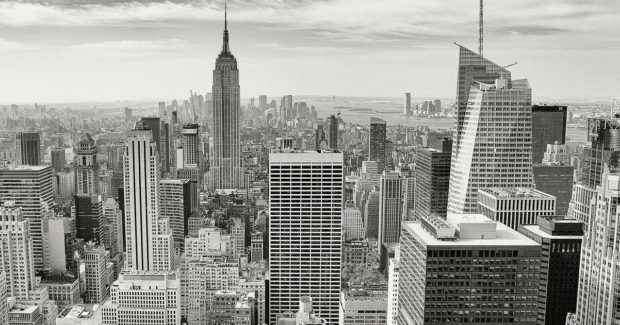 The Most Expensive and Most Wealthy Countries to Live In
The world’s most wealthy countries on this list may or may not surprise you. As the international economy fluctuates, grows, and shrinks, especially with the recent 2008 financial crisis, only ...
click here to read more
Advertisement - Continue reading below
Advertisement - Continue reading below
Share  On Facebook