In an announcement that seems straight out of Jurassic Park, a group of scientists announced they’ve discovered a fossilized lizard completely preserved in amber. The discovery was made in Asia decades ago, but only first studied by U.S scientists recently.

Using digital high-resolution X-Ray techniques, the group from the Florida Museum of Natural History was able to determine that the lizard was somewhere around 99 million years old, approximately 75 million years older than the previous oldest known specimen.

The scientists theorize that the animal was trapped in the sticky amber in the area now known as Myanmar, Southeast Asia. The solid encasement preserved the animal to degrees rarely seen in the fossil record. The creatures body, skin, scales, and even eyes appear to be perfectly preserved. This has led the researchers to claim the specimen could be a “missing link” for reptile researchers who are looking to complete the fossil record and link ancient animals to their modern evolved counterparts.

Edward Stanley, one of the scientist’s in charge of the project had this to say about the discovery.

“It was incredibly exciting to see these animals for the first time. It was exciting and startling, actually, how well they were preserved.”

In addition to the chameleon-like creature, numerous other lizards in various stages of preservation were located as well, including a gecko and an Arctic lizard. 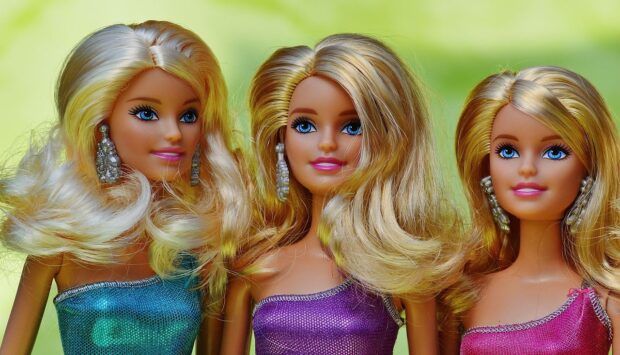 The Most Outrageous Things Your Tax Dollars Are Paying For
You already know that the taxes you pay go toward public services like transportation, hospitals, and the police, but where else does your hard-earned money go? Unfortunately there’s a lot ...
click here to read more
Advertisement - Continue reading below
Advertisement - Continue reading below
Share  On Facebook