This Dog Was Left For Dead, Now She’s ‘Hero Dog of the Year’

There has perhaps never been a more deserving winner of the American Humane Association’s Hero Dog of the Year Award than this adorable pit bull Abigail.

Less than a year ago, she was on the verge of death. The pit bull was brought into a Miami-area animal shelter horrifically injured (WARNING: GRAPHIC), missing an ear and most of the skin from the left side of her face. The injuries were consistent those sustained during dogfighting.

Photos of Abigail reached Victoria Frazier of the non-profit animal rescue group Love is Fur Ever, and she made it her mission to save the dog. Frazier officially rescued the pit bull, and brought the pup to a vet who used extensive skin grafts and reconstructive surgery to rebuild the animal’s face.

After Abigail came home from the hospital, Frazier began changing her bandages daily. As she did so, Frazier came to think that they resembled a bonnet. Inspired, Frazier bought several headbands and began dressing up Abigail’s bandages with them. The act grew into the Facebook page Bonnets for Abigail, which helped photos of the adorable animal go viral as people from all over the world sent bonnets.

Inspired by the viral support Abigail received, Frazier nominated Abigail for the Hero Dog of the Year award last December. In the contest, each dog represents a charity. Abigail’s was Dog’s on Deployment, a group that assists military personnel and veterans with their pets.

This June, Abigail was healthy enough to be permanently adopted. She left the care of the Fraziers to move in with Megan and Jason Steinke of Fort Meyers, Florida. One month later, the AHA announced that she was one of the finalists in the contest.

On September 16 Abigail, along with the Steinkes, the Fraziers, and her veterinarian, attended a gala in New York City with the contest’s other finalists, as well as celebrities including Danica McKeller, Richard Marx, and Daisy Fuentes. That night, Abigail was proclaimed the winner in a ceremony that will be telecast on October 26 on Hallmark Channel.

American Humane president Robin Ganzert spoke to NBC about her win, welling Today, “I think Abigail touched so many hearts because she suffered through so much, yet in every part of her life exemplifies gentleness and forgiveness. So many of our hero dogs overcame great odds to do good things for others even when they themselves were in need of help.”

Everyone associated with Abigail was ecstatic for her win. “Honestly, I can’t describe the feeling,” Victoria Frazier explained. “I’m proud and excited for her.”

According to Megan Steinke, Abigail herself knew what was happening as well. “She’s just happy. It was definitely a magical moment. And she knew.”

Make sure you SHARE this story with anyone on your timeline who needs a little inspiration from Abigail. 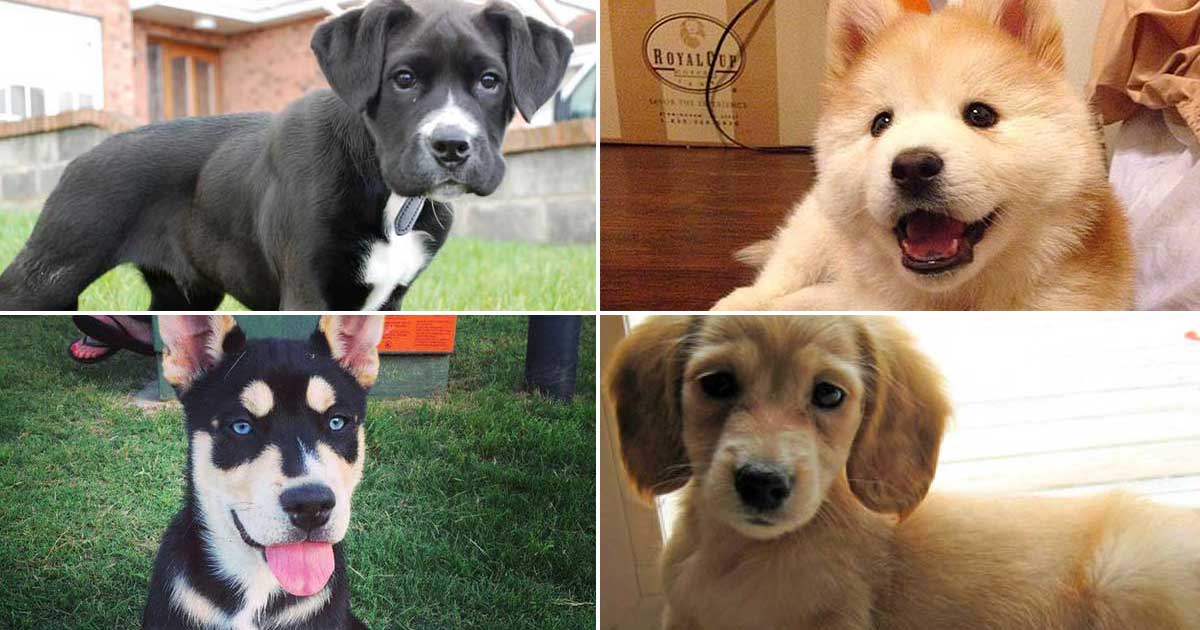