Chris Klein, tied the knot with his longtime girlfriend, travel agent Laina Rose Thyfault, during a ceremony in Montana on Sunday, August 9, 2015.

The couple invited 115 guests to the Rainbow Ranch in Gallatin Gateway, where they exchanged vows at an outdoor church on the banks of the Gallatin River, according to People magazine.

Klein and Thyfault began dating more than three years ago after meeting at a wedding and became engaged in December 2014.

The actor was previously engaged to Katie Holmes in 2003. 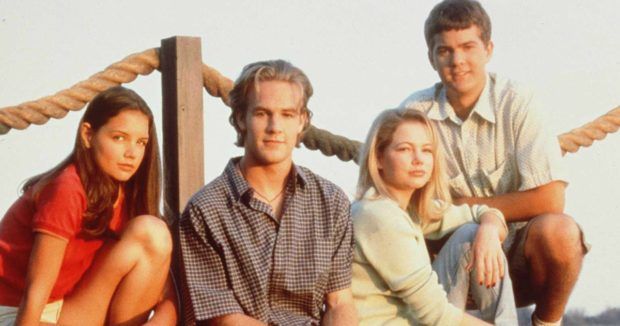