Actress Glenne Headly has died at the age of 63.

The star passed away on Thursday, June 8. A cause of death has yet to be announced.

“It is with deep sorrow that we confirm the passing of Glenne Headly,” reads a statement from her representatives. “We ask that her family’s privacy be respected in this difficult time.”

Headly was in the middle of filming the series Future Man for online streaming service Hulu. It is unclear how show bosses will handle her death on the project.

The actress began her career on the Chicago, Illinois stage as an original member of the Steppenwolf Theater Company, but after marrying actor John Malkovich in 1982, she moved to New York and was cast to replace Ellen Barkin in off-Broadway play Extremities with Susan Sarandon.

Headly divorced Malkovich in 1988. She went on to star in TV shows and movies including Dirty Rotten Scoundrels, Dick Tracy, Mr. Holland’s Opus, The Night Of, and Monk. 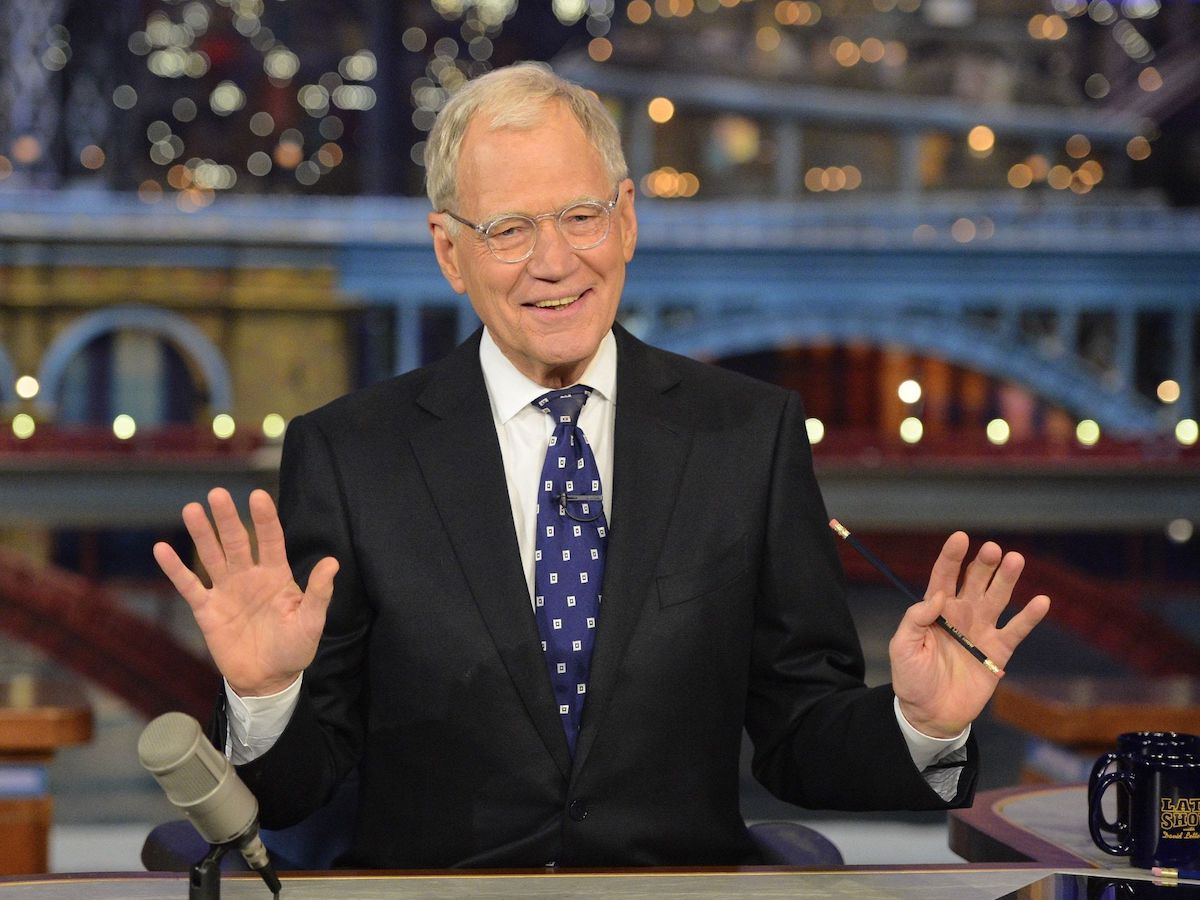 David Letterman’s Wildest TV Moments
Over the last 40+ years, there have been few bigger names in television than David Letterman. After working his way up through the entertainment industry, Letterman became the host of ...
click here to read more
Advertisement - Continue reading below
Share  On Facebook