The Victoria’s Secret model is believed to have just entered the second trimester of her pregnancy and is due later this year, according to E!.

“She knows what she’s having and she’s very excited,” a source tells the publication.

Levine and Prinloo wed in 2014, and the singer has previously spoken about his desire to start a family with the Namibian beauty.

Levine and Prinloo have yet to comment on the reports, but he recently revealed his secret to a happy marriage to newly-engaged The Voice winner Jordan Smith.

“Listen to the woman, man,” he advised. “She’s always right. Even when you don’t always think that’s the case, make her feel like it is. Trust me.”

The couple is blissfully in love now, but their first meeting was slightly uncomfortable.

“We kind of started talking over email, back and forth for months,” Prinsloo explained. “I was kind of making fun of him. We talked over email for such a long time and then went to L.A. and we met for the first time.

“When we met finally, face to face, he was shooting the boxing music video, “One More Night,” I think it was, so he had gloves on. And I walked through the door and was like, ‘What am I doing here?’ And he had his gloves on and was like, ‘This is awkward, hi!'” 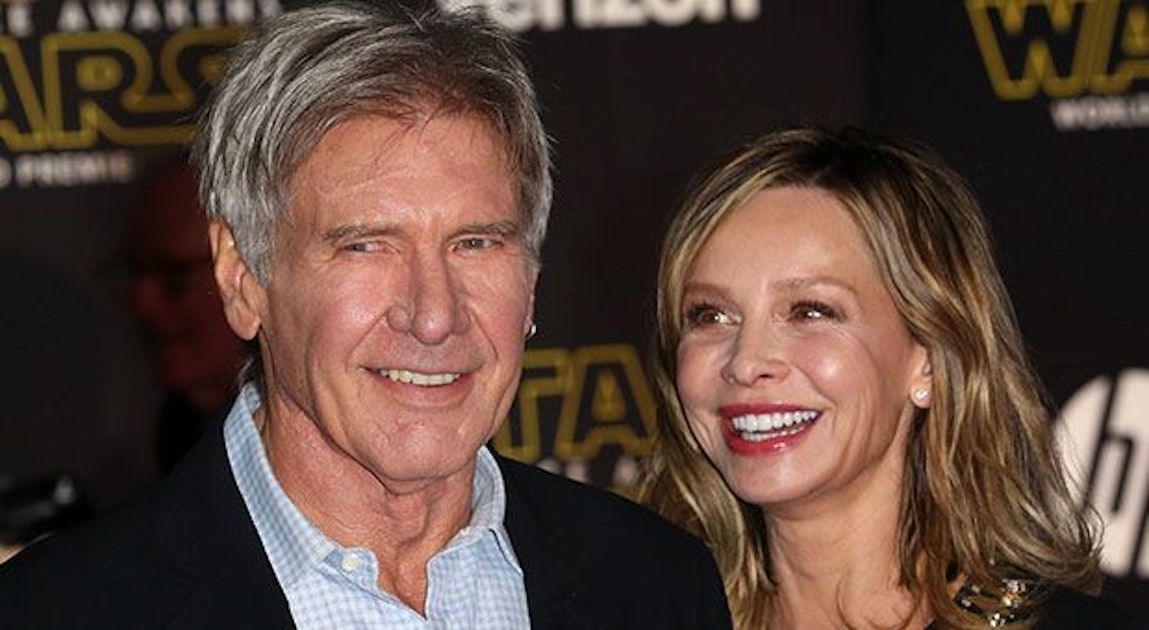 Celebrity Couples With Major Age Gaps
Ah, to be young and in love. Or old and in love! Or young and in love with someone who is old enough to be your father? Age is only a ...
click here to read more
Advertisement - Continue reading below
Share  On Facebook