While some people face racism in the streets, others might be encountering it in the air.

YouTube star Adam Saleh was allegedly asked to leave a Delta Airlines flight on Wednesday simply for speaking Arabic. His footage capturing the aftermath has gone viral on Twitter – making some serious waves with almost 300,000 shares and the hashtag #BoycottDelta trending.

The internet sensation with over 2.25 million YouTube subscribers was apparently speaking a few words in Arabic over the phone with his mother, which he said lead to his removal.

We got kicked out of a @Delta airplane because I spoke Arabic to my mom on the phone and with my friend slim… WTFFFFFFFF please spread pic.twitter.com/P5dQCE0qos

His story spread like wildfire, with other people on social media taking a stand against discrimination.

lol @delta the same airline that almost let a man die because they refused to accept that a black lady was a doctor. #boycottDelta

Imagine if @emirates escorted a white man off the plane because he spoke English ? #BoycottDelta

6500 languages in the world and if you speak any language other than english you’re expected to leave the flight?! wth @Delta #BoycottDelta

However, Saleh is best known for his pranks – many of which involve flying and airlines — meaning the whole ordeal has been rumored to be a hoax. After the social media frenzy started, Delta Airlines issued a statement.

“Two customers were removed from this flight and later rebooked after a disturbance in the cabin resulted in more than 20 customers expressing their discomfort. We’re conducting a full review to understand what transpired. We are taking allegations of discrimination very seriously; our culture requires treating others with respect,” the company told BuzzFeed News.

Additionally, it was reported by the Metropolitan Police that Saleh and his friend were not arrested nor charged for any offenses.

The guy from the #boycottdelta video literally makes a career going on planes and throwing a scene. pic.twitter.com/9smBtljt8a

Ah… so there might be more to this #BoycottDelta thing than we previously knew about… https://t.co/kUcYrAAF1b 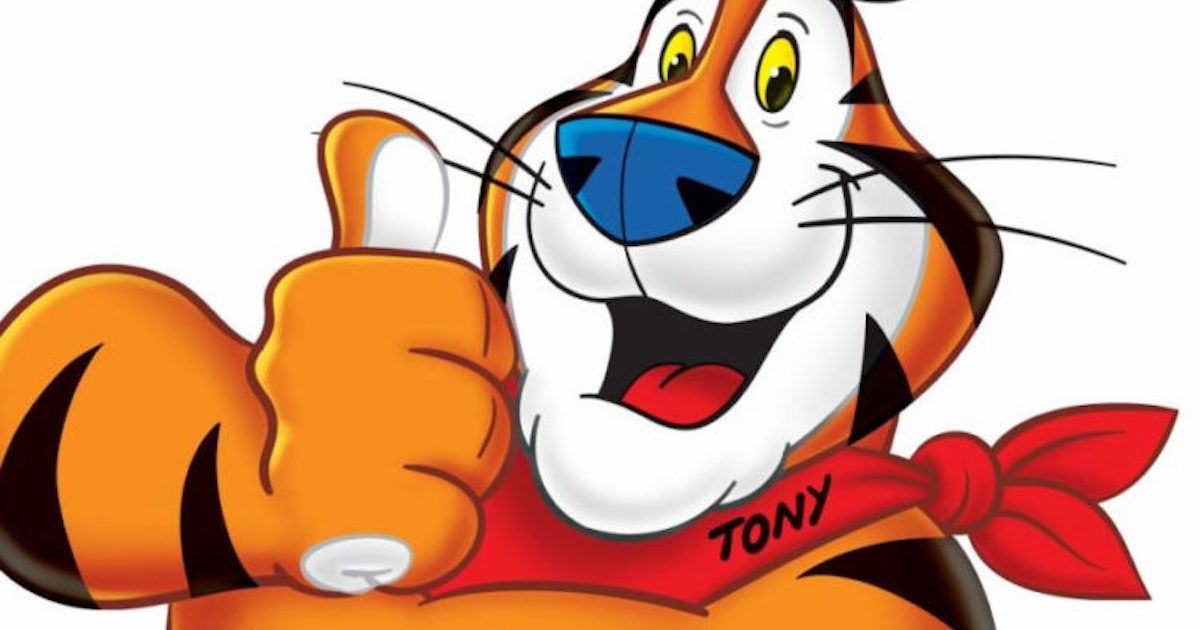