Actor Al Pacino, rock band the Eagles, and singer James Taylor have been named among the 2016 Kennedy Center honorees.

The stars will be feted alongside soul legend Mavis Staples and Argentine pianist Martha Argerich at a gala in Washington, D.C. on December 3.

The surviving members of the Eagles were selected to be honored last year, but postponed their appearance due to bandmate Glenn Frey’s health issues. He passed away in January, a month after last year’s ceremony.

“We accept this honor in memory of our comrade and fellow traveler, Eagles founder Glenn Frey,” a statement from the band reads. “The members of the band hailed from different regions of this great nation and we always felt very fortunate that our music was embraced by people from all walks of life, all over the world.”

“I am grateful and deeply humbled by this unexpected and extraordinary honor,” a statement from Pacino adds, while a statement from Taylor reads, “The prospect of attending the Kennedy Center Honors again, this time as an honoree, is astonishing. I am deeply moved to be included in such august company.” 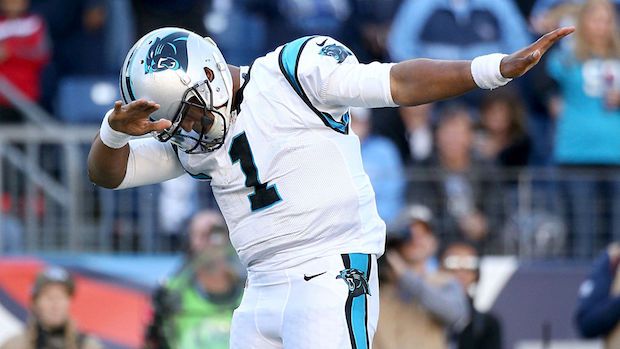 Major NFL Storylines to Watch for the 2016 Season
With one week of the 2016 NFL season in the books, numerous storylines have already emerged that could shape the next six months of football. Some seemed to justify pre-season ...
click here to read more
Advertisement - Continue reading below
Share  On Facebook