The New York Yankees star previously announced plans to hang up his cleats and retire following the 2017 season, but on Sunday, the third baseman revealed he will bow out of the sport within days.

In an emotional press conference with team manager Joe Girardi, Rodriguez said, “Saying goodbye may be the hardest part of the job. But that’s what I’m doing today.”

The 41-year-old will pull on his pinstripe uniform for the final time on Friday as the Yankees host the Tampa Bay Rays.

However, the athlete affectionately known as A-Rod will remain part of the organization until 2017, staying on as a special adviser and instructor.

Rodriguez had previously admitted he wanted to retire to spend more time with his two daughters, Natasha, 11, and Ella, eight, from his marriage to ex-wife Cynthia Scurtis.

He was drafted by the Seattle Mariners in 1993 and he made his major league debut in 1994 at the age of 18. He also played for the Texas Rangers before signing with the Yankees in 2004.

Rodriguez has won a string of top sports awards, but his legacy will forever be tainted by a drug scandal. He was suspended from the 2014 baseball season for using illegal performance-enhancing drugs. He apologized to fans in a public letter and returned last year. 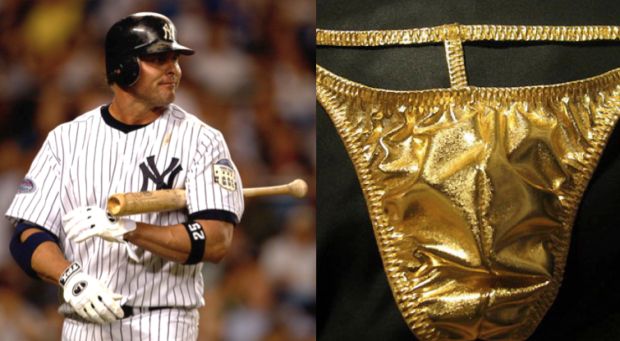