Alyssa Milano is Driving Voters to the Polls in Georgia

Actress Alyssa Milano is rallying fans in Georgia to make their voices heard in the state’s special election by offering to drive voters to the polls herself.

The Charmed star is currently filming new TV movie Insatiable in the area, and she and her co-star Christopher Gorham have made no secret of their support for Jon Ossoff, who is among five Democratic hopefuls competing to fill the U.S. House of Representatives seat for Georgia’s sixth congressional district. The position was left vacant last month after Representative Tom Price stepped down to take on the role of U.S. Secretary of Health and Human Services in President Donald Trump’s administration.

Early voting is already underway ahead of the April 18 election, and on Monday, Milano and Gorham decided to make themselves useful and drum up votes for their favored candidate by offering up free rides via Twitter.

Milano has been sharing photos of the pair with their lucky passengers online, and captioned one snap, “Call 678-636-9551! @ChrisGorham and I WILL PICK YOU UP and take you to vote! Just picked up drew. On our way to Yvette! @ossoff #FlipThe6th”.

The Democrats are hoping to make history by picking off the seat, which has been held by a Republican in every election since 1979. 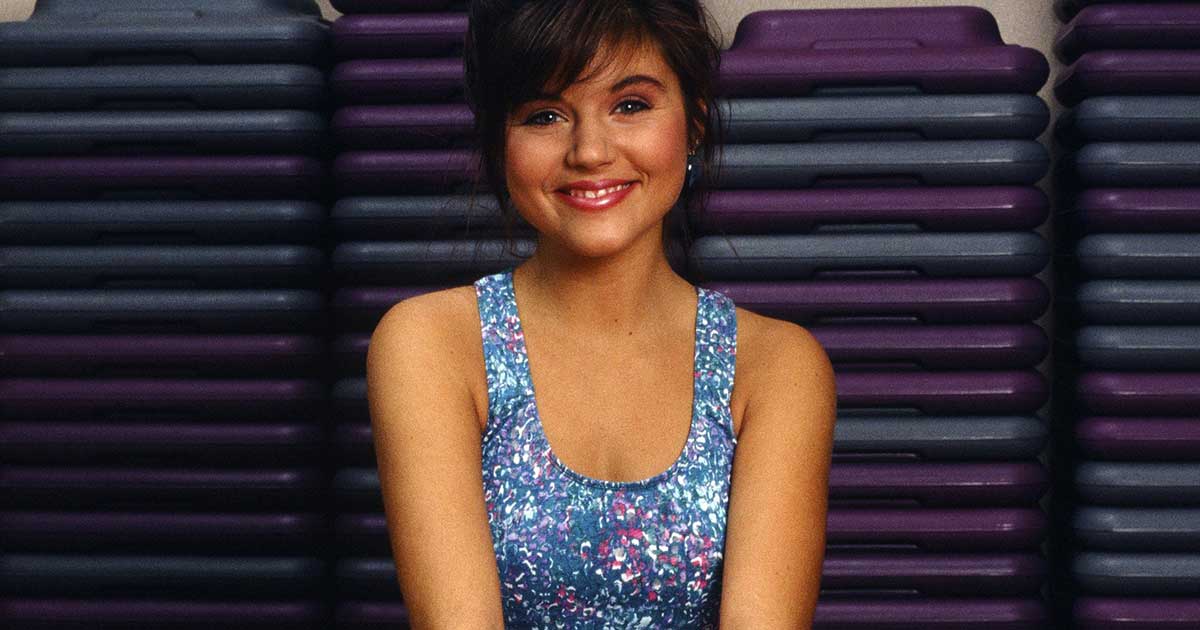 Childhood Stars We’re Still Crushing on Today
They were our first loves. We loved them before we were old enough to really know what love was. Not only did we see every one of their movies or TV episodes, wait in ...
click here to read more
Advertisement - Continue reading below
Share  On Facebook