Following the huge success of The Walking Dead, AMC is once again diving into the world of comic book adaptations, according to funnyman and producer of the new show, Seth Rogen.

Rogen, along with producer Evan Goldberg, have been greenlit to bring DC Comics/Vertigo series, Preacher, to the small screen. Rogen tweeted the news Wednesday afternoon.

AMC had originally requested a pilot for the series, but have now gone full-in to bring the ultra-violent series from creators Garth Ennis and Steve Dillon to life.

Dominic Cooper, maybe most recognizable from another comic film series as Howard Stark in Captain America and Agent Carter, has been cast as Preacher’s lead, Jesse Custer, aka, the Preacher.

The series revolves around a small Texas town preacher, Custer, who is possessed by an entity that has escaped from Heaven, which gives the preacher the “Word of God,” as it’s called, which makes anyone do anything the preacher says. But that’s just the beginning. Throw in vampires, a secretive religious group that protects the direct bloodline of Jesus himself, and much more, and this will be one, whacked-out, fun roller coaster ride. 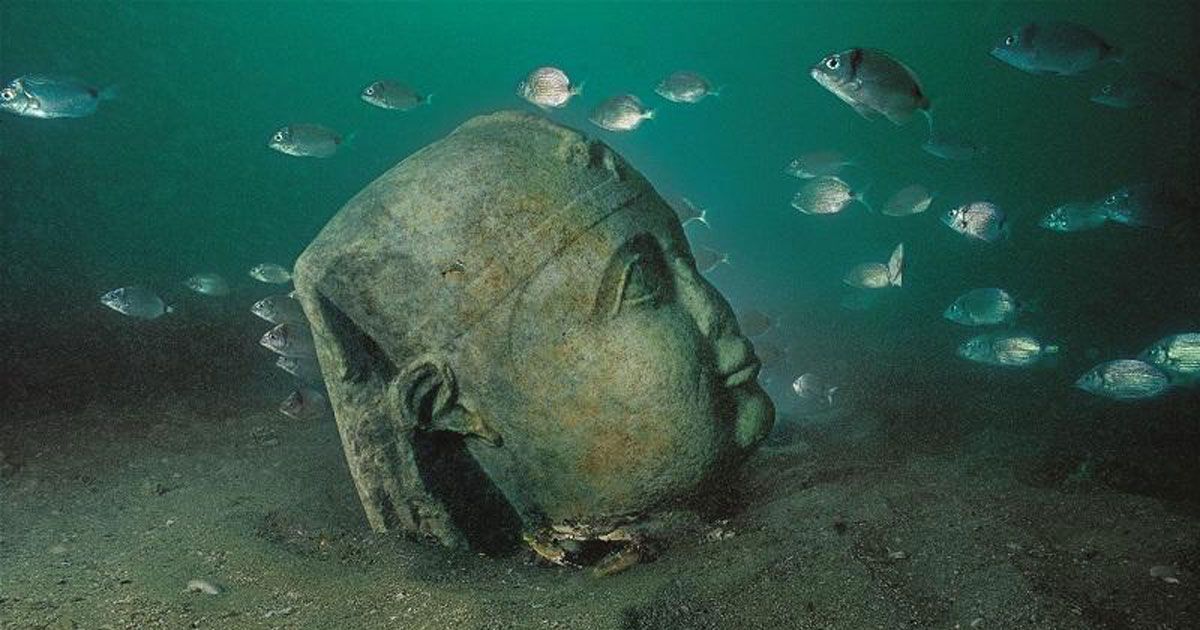 Most Rare Archaeological Finds Ever
What’s archaeology? Just think Indiana Jones. For those of you who aren’t familiar with him, Jones was a fictional archaeologist who went after famously lost gems, like such religious artifacts ...
click here to read more
Advertisement - Continue reading below
Share  On Facebook