Dogs have been called man’s best friend for good reason. They are loyal and reliable and give us unconditional love when we need it. For military veterans like Peter Way, who came home suffering from Post Traumatic Stress Disorder (PTSD), they have become a lifeline.

In 2003 an organization called America’s VetDogs recognized the need for service dogs to help rehabilitate combat-related and first-responders with work-related PTSD.

According to their website, “America’s VetDogs was created and incorporated to give veterans easy access to the best services possible to improve their lives.”

The assistance dog program for veterans places about 70 service dogs a year for free, covering all costs associated with it’s two-week training program at their headquarters in Smithtown, New York. Each veteran is carefully matched with their canine companion who has been taught since puppyhood the four foundations of service dog tasks – retrieve, tug, push, and brace which is all part of the VetDogs training curriculum.

By the time the pups are 14 months old, they continue to master the PTSD service dog commands of “Retrieve, Rest, Go Get, Nightmare Interruption, and Light Switch.” The dog is also trained to get medication or pull an emergency cord when needed. In times of stress the dog will come to the veteran on command and lay his head on his lap to soothe them.

A common symptom of PTSD are nightmare terrors. America’s VetDog is trained to nudge the vet awake, and will turn on a light switch when entering the room to give an anxious veteran a sense of security. The organization shared this video to illustrate these amazing animals going through training exercises.

When training is complete, the human and PTSD service dog team return home to start their new life together. One graduate success story was U.S. Army Major (Ret.) Peter Way, a veteran who was deployed to Afghanistan with Army Special Operations as a Special Forces Medic. In 2003, ironically when the America’s Vetdog program began, Way was injured twice – once by a grenade and the second time while pulling another soldier out of an ambushed vehicle. Due to a series of infections over the next 12 years, doctors decided to amputate his limb above the knee.

His wife Anne Way told America’s VetDogs how Way’s PTSD affected the family. “I was working full time, we had two teenaged children and I was just trying to hold our family together. I was trying to make things normal and positive. But it was very difficult. You (Peter Way) were isolating yourself. You were grumpy. You were angry. You were reclusive. We were sort of in a coping mode phase of life.”

In January 2013 help came to the Ways in the form of a black Labrador Retriever named Rory who assists with providing balance when Way walks with his prosthetic, pulling his wheelchair, and retrieval.

Way owes a debt of gratitude to America’s VetDogs who along with Rory have helped him escape his darkest times.

“I just got comfortable in the misery of it and you don’t realize how bad and how dark things really were until you can really truly step out of it,” said Way. “You can look back on it as a road that was never gonna end well. Rory was that fork in the road. This way is a new life. I have to thank VetDogs for that.”

Their training partnership continues as Pete and Rory are currently at Lake Placid Olympic training center where they hope to compete in the Biatholon at the 2018 Paralympics in Korea. 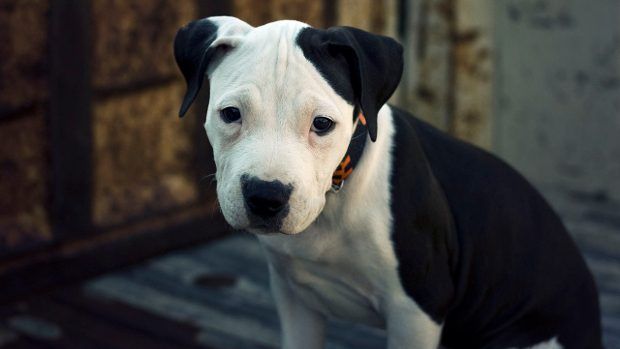