Angela Bassett: ‘I kissed Lady Gaga And I Liked It’

Angela Bassett had an awkward first meeting with Lady Gaga after she learned she’d be locking lips with the pop superstar on the new season of TV thriller American Horror Story.

While many of her castmates had already been in touch with the “Poker Face” singer, Bassett hadn’t even spoken to her co-star until Gaga threw a party for the cast and crew.

The “What’s Love Got To Do With It” star says, “She came up and said, ‘Hi’. And she had this beautiful gown that was sort of see-through and vintage, and a diamond necklace… and she says, ‘Are you nervous…? Don’t be nervous, I know about these things!’

“And then she brought me out a birthday cake, because it happened to be my birthday, and this cake… (I was shocked) with what she’s doing to me on this cake… It was an X-rated cake… She came up (to me) and I said, ‘Would that be foreplay?'”

But Bassett admits Gaga knew what she was doing when it came to shooting the intimate scene, telling Access Hollywood Live, “Since (writer/director) Ryan (Murphy) has called upon me to do this and I’m an actress and a professional, you have to dive into it in the moment, but before you’re like, ‘Oh my God, I just met her and she’s this superstar…’ But she’s the nicest person. She is warm, she is gracious, she is funny, she makes everybody feel comfortable, she’s comfortable with herself… 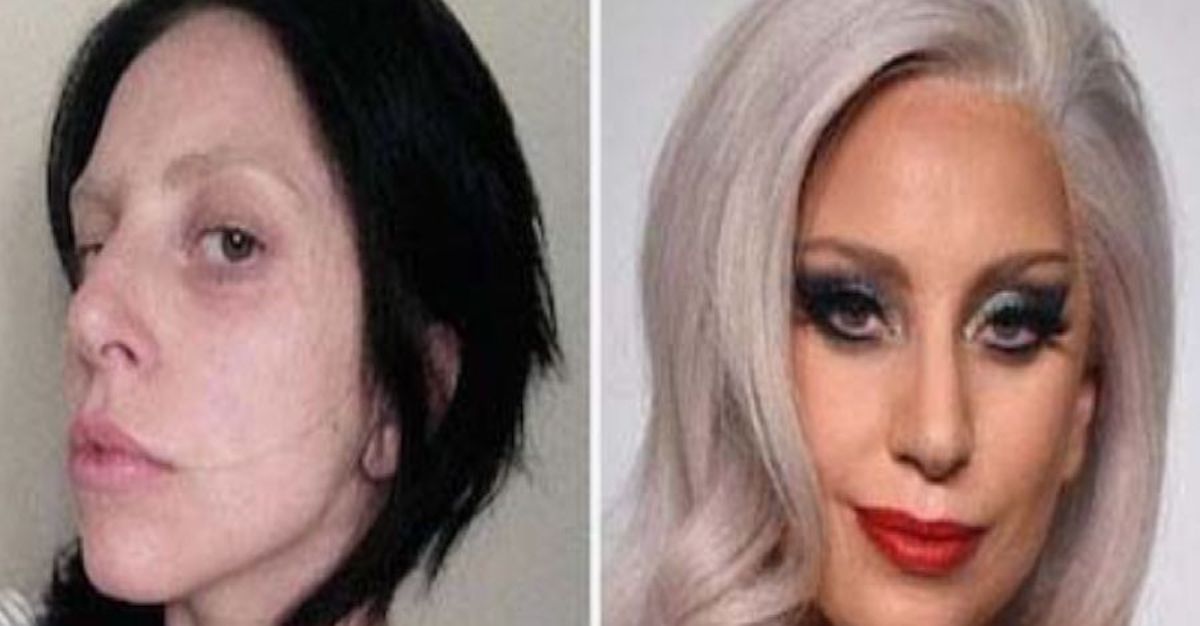