May 24, 2016 | By Sara Wilkins
Advertisement - Continue reading below

Angelina Jolie is set to teach students about sexual violence in conflict on a new course at a London university.

The Tomb Raider star teamed up with former British Foreign Secretary William Hague to launch the Preventing Sexual Violence Initiative (PSVI) in 2012 in a bid to crack down on sexual attacks in war zones, and held the Global Summit to End Sexual Violence in Conflict in 2014.

They are continuing their campaign to tackle the issue by becoming visiting professors on a new one-year master’s course, Women, Peace and Security, at the London School of Economics (LSE).

“It is vital that we broaden the discussion on how to advance women’s rights and end impunity for crimes that disproportionately affect women, such as sexual violence in conflict,” Jolie said in a statement.

“I am looking forward to teaching and to learning from the students as well as to sharing my own experiences of working alongside governments and the UN.”

The course is the first of its kind globally, and will be run by LSE’s Center for Women, Peace and Security, which the duo launched last year.

Jolie, a special envoy for the United Nations refugee agency (UNHCR), will deliver guest lectures to students and participate in workshops and public events.

“This course will help underpin our work in preventing sexual violence in conflict, developing expertise and research to assist us in tackling the culture of impunity,” Hague added. “I look forward to working with the LSE students and my fellow visiting professors.”

The course will cover gender, militarization and human rights, and students will conduct on their own research on preventing rape in war torn areas. 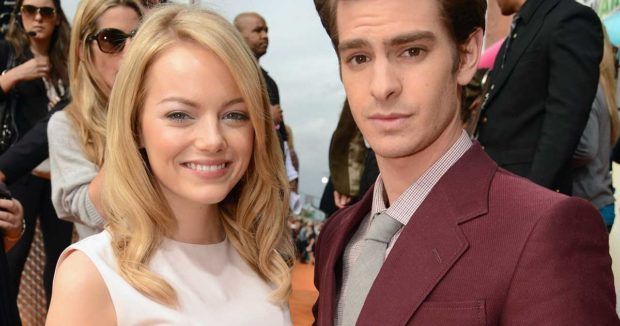