The surgeon who removed Angelina Jolie’s ovaries earlier this year was the same medic who treated her late mother, Marcheline Bertrand.

The Salt star underwent the preventative surgery in March, just two years after having a double mastectomy, in a bid to reduce her risk of developing breast cancer.

Jolie detailed both surgeries in candid op-eds for the New York Times to raise awareness and help educate others about the health issue, and she admits her own decisions were inspired by her mom, who died in 2007, eight years after she was diagnosed with ovarian cancer.

The actress decided to return to the same medical team which had treated her mother, and she soon learned that by moving forward with the ovary removal, her surgeon was fulfilling a promise she had made to Marcheline years ago.

“We had some of the same nurses, some of the same doctors,” Jolie told broadcaster Tom Brokaw. “The doctor that did my ovary surgery was my mother’s doctor. And my mother had said to her, ‘Promise me you will take Angie’s ovaries out’. So when we kind of got together, we both had a big cry, and she said, ‘I promised your mother, and I gotta do this’.”

Jolie, who is currently going through menopause as a result of the recent surgery, had all the more reason to undergo the preventative procedures as she also lost her maternal grandmother and aunt to cancer, and she is determined to do all she can to help others in similar situations.

The mother-of-six continued, “Many of us will have cancer, we will all die and so to face these issues together and to speak about them and talk about what it is to be human I think can be a beautiful thing.” 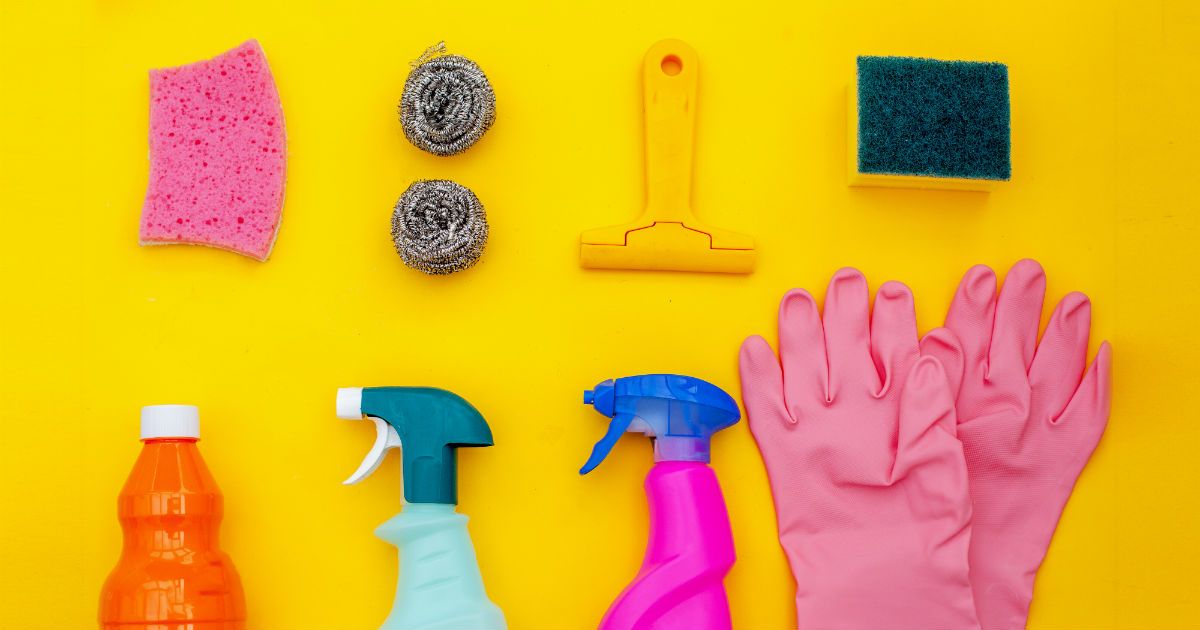