A new face will be on the $20 bill in the coming years.

According to reports, Harriet Tubman will replace former President Andrew Jackson on the $20 bill. Tubman will be the first woman on U.S. paper currency in 100 years.

Treasury Secretary Jack Lew announced on Wednesday that the changes will happen by the year 2030. In addition to Tubman replacing Jackson on the bill, leaders of the women’s suffrage movement will be on the back of the $10 bill. Alexander Hamilton will remain on the front of the aforementioned bill.

Civil rights leaders will also be included on the $5 bill. It is unlikely that they will replace former President Abraham Lincoln on the front.

According to the Wall Street Journal, Lew sent a memo to President Obama in 2015 with the intention to remove Hamilton and replace him with Susan B. Anthony. Many critics suggested replacing Jackson, who played a role in the removal of Native Americans from their land.

The memo also stated that Lew wants to suspend the production of the penny.

A woman, a leader, and a freedom fighter. I can't think of a better choice for the $20 bill than Harriet Tubman: https://t.co/YcsZC4ZrKg -H

I cannot think of an American hero more deserving of this honor than Harriet Tubman. https://t.co/GL64NPrOL1

“All of Me” singer John Legend tweeted out his opinion on the news.

What an amazing day to hear that Harriet Tubman is the face of 20 dollar bills now. It's about time

However, some people strongly disagreed with the move.

@FoxNews who in the world is that? Never heard of her & don't want her on the money period. I will refuse any $20 bill with that on it #tcot

s/o to Harriet finally getting on the $20. pic.twitter.com/HAxkmRfYz1

Harriet Tubman is well known for risking her life as a “conductor” in the Underground Railroad, which led escaped slaves to freedom in the North. She was an active participant in the women’s suffrage movement. 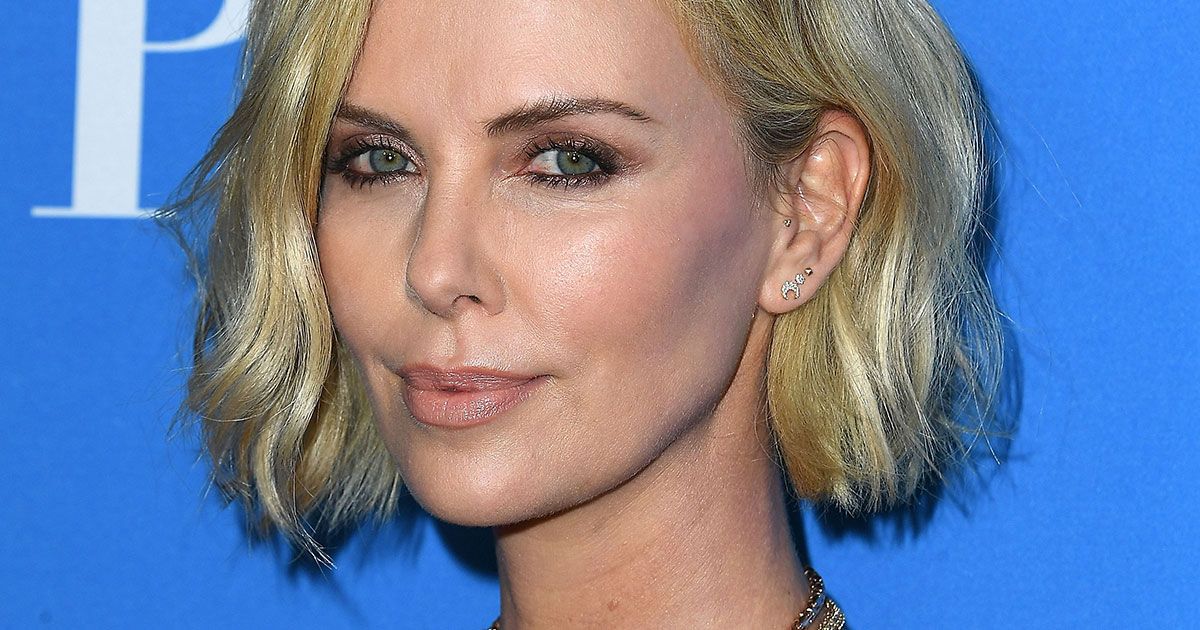 Celebrities Who Have Never Been Married
Marriage as a celebrity can be a be a tough proposition, as any regular reader of gossip columns can attest. Perhaps that’s why there are so many well-known cultural figures ...
click here to read more
Advertisement - Continue reading below
Share  On Facebook