Why This Anti-Vaxxer Mom Now Advocates for Vaccines

Even though it’s been proven that there is no scientific evidence that vaccines cause autism or any other disorders, many parents still choose to believe celebrity gossip and random internet articles discussing otherwise.

One such parent was Kristen O’Meara, a teacher living outside of Chicago. According to ABC News, O’Meara chose not to vaccinate her three daughters based on the anti-vaccination research she did on the Web. However, she quickly changed her opinion after all three came down with rotavirus, which causes diarrhea and inflammation of the stomach and intestines.

O’Meara and her husband also contracted the virus.

“It was awful and it didn’t have to happen because I could have had them vaccinated. I felt guilty, I felt really guilty,” she told ABC.

The mom said she was “pretty convinced” after reading everything about not vaccinating kids, even though what she read didn’t actually provide concrete proof. Now, her girls are in the process of becoming vaccinated.

“I put my kids at risk,” she said. “I wish that I had taken more time to research from both sides before my children were born.”

According to the World Health Organization, immunization prevents two to three million deaths every year, and that over one million children who aren’t vaccinated die from rotavirus diarrhea, the same virus O’Meara’s kids had, every year.

If that’s not enough, ABC reports that unvaccinated children are on the rise.

“In 2013, 87 percent of pediatricians surveyed had encountered patients who refused a vaccine for their child, up from 75 percent in 2006,” ABC reported.

That’s why O’Meara chose to share her story. She now wants to educate and urge other parents to vaccinate their children.

“I’m here because I wanted to share my personal story … and if it does help someone change their mind, then that’s great,” she said. 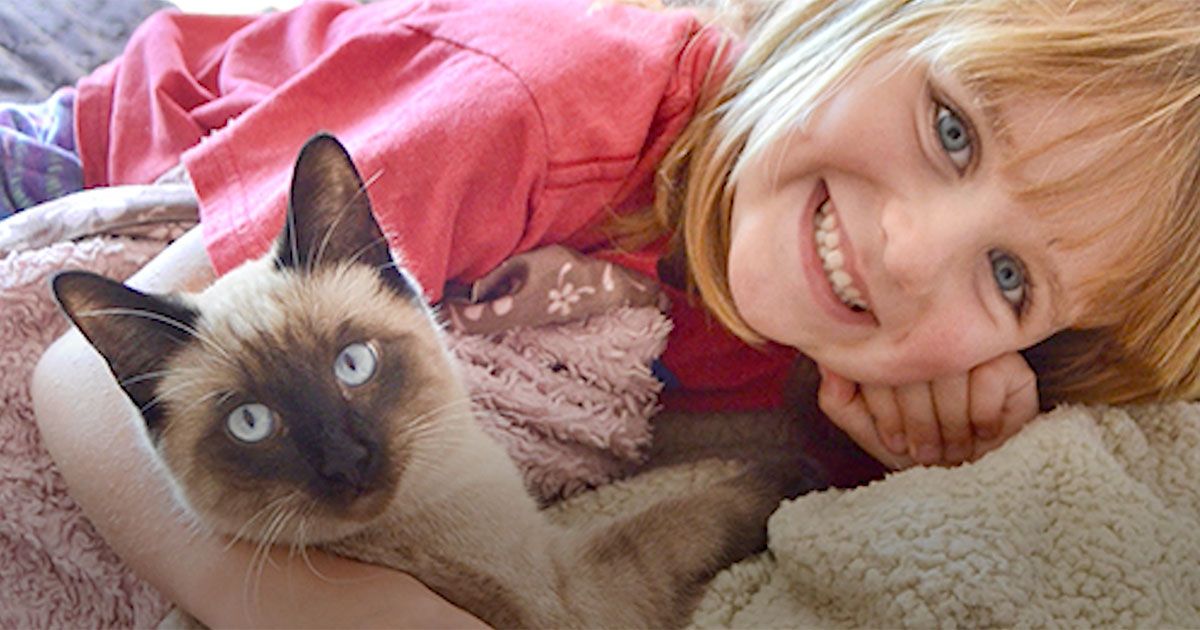