Don’t throw away those EarPods just yet.

With last month’s release of the iPhone 7 and iPhone 7 Plus, Apple officially eliminated the century-old 3.5 mm headphone jack from their mobile devices. In its place the company announced several replacement listening methods, but none received more hype than the announcement of the company’s AirPods.

Each set of wireless headphones, priced at $159.00, looked exactly like the company’s normal EarPods but without a wire. The headphones would be charged using a box-like port which they’d come packaged in. Apple touted them as revolutionary in design and battery life, and announced they’d be available in October.

The company has now announced that the AirPods are indefinitely delayed. The company provided no reasoning for the delay, nor timetable for the product’s release. Instead they simply said they need “a little more time” before shipping.

The AirPod delay shouldn’t affect most users day-to-day lives, as each phone comes packed with headphones that connect directly into the iPhone’s lightning charge port as well as a “dongle” adapter that allows regular headphones to connect. In addition, Apple-owned brand Beats is releasing wireless headphones designed to specifically work with the new iPhones.

However, it does leave Apple with a PR black eye given the amount of hype for the AirPods. 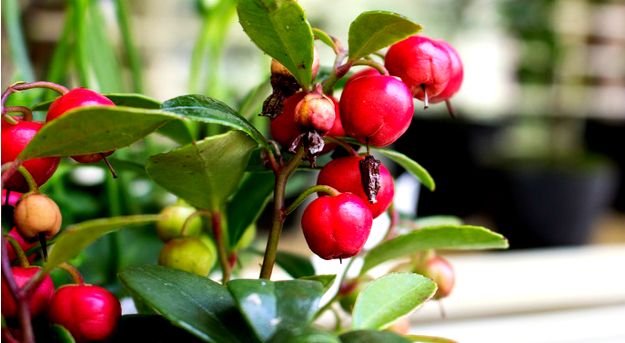 Best Fruits to Grow in Pots and Containers for Summer
Like many, we frequent the local farmers’ market for our fresh produce, thinking a big, wide open space is needed to grow deliciously juicy fruit. But it turns out that ...
click here to read more
Advertisement - Continue reading below
Share  On Facebook