The Big Band Holidays gig marked the orchestra’s first show at their newly-renovated Rose Theater home and Franklin made the event one to remember by walking out onstage to a standing ovation after being introduced by trumpeter Wynton Marsalis.

“Wynton, I think maybe I’ll change the program just a little bit,” the soul icon joked as she made her grand entrance.

Franklin then performed a short set, kicking off with Christmas carol “O Tanenbaum,” followed by a gospel-version of Tom Jones and Harvey Schmidt’s “My Cup Runneth Over.”

She dedicated the performance to late Atlantic Records founder Ahmet Ertegun, who helped to boost her career by signing her to the label in 1967. The late music mogul and his wife had been honored with the opening of the new Mica and Ahmet Ertegun Atrium at Jazz at Lincoln Center shortly before the show. 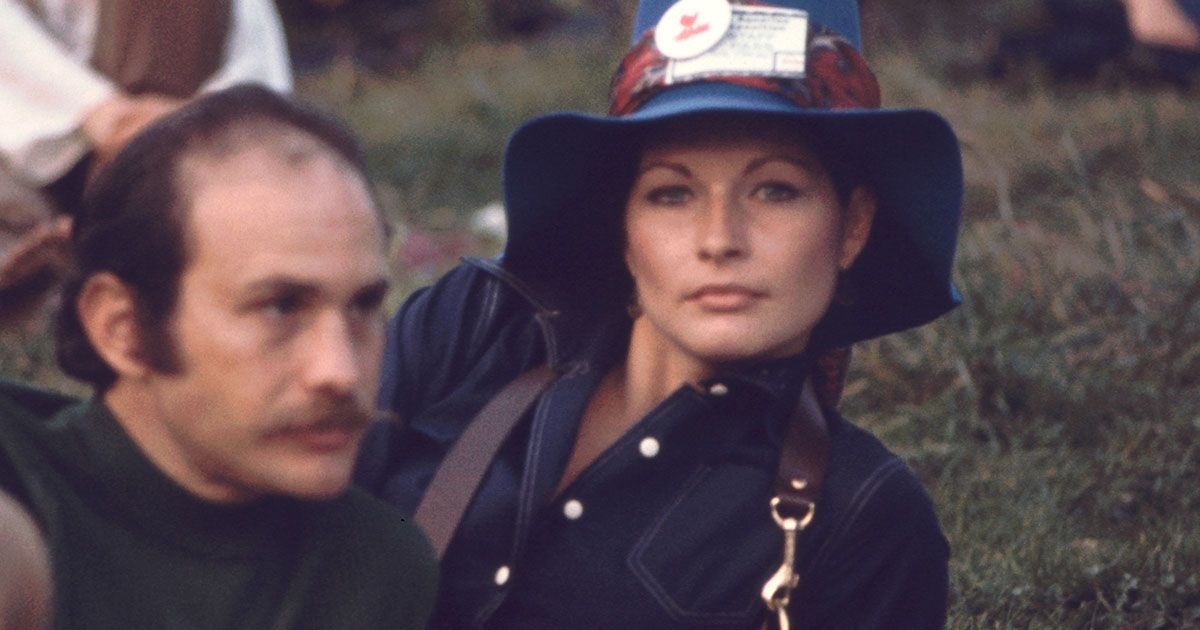 Rare Woodstock Photos That Capture the Magic of the Historic Festival
On Aug. 15, 1969, thousands of people descended upon the tiny town of Bethel, New York. They were on their way to what was to be a “once-in-a-generation” music festival, ...
click here to read more
Advertisement - Continue reading below
Share  On Facebook