Pop star Ariana Grande suffered a security scare at her tour stop in Philadelphia, Pennsylvania on Wednesday after a male fan crashed the stage.

The “Problem” hitmaker was performing her song “Moonlight” at the Wells Fargo Center when a young man suddenly appeared behind Grande, amidst a cloud of fake fog.

In video footage of the stage invasion, obtained by TMZ, the guy can be seen just hanging around towards the back of the set, before concert officials try and fail to grab him.

The man, whose identity has yet to be revealed, then walks up to the front of the stage, where Grande, who had been unaware of the drama, is belting out the ballad while on her knees.

The singer quickly spots the stranger as security personnel arrive to apprehend the fan, prompting the 23-year-old to urge the guards to handle the man carefully.

“Hey, hey, chill out,” she says in the clip as she briefly stops singing. “Please be gentle.”

Grande refused to let the unexpected interruption derail the rest of her song performance, and she pressed on to complete the show without incident.

She also made no mention of the stage invasion as she took to Instagram after the gig.

Instead, Grande simply wrote, “Thank you Philly,” beside a blurry photo of her onstage.

Grande isn’t the only musician to suffer a security scare in recent months. In September, Fifth Harmony star Ally Brooke Hernandez was knocked to the floor by an overzealous fan while onstage in Monterrey, Mexico, while Chance the Rapper had to tackle a male devotee after he evaded security and interrupted his set in Miami, Florida in October. 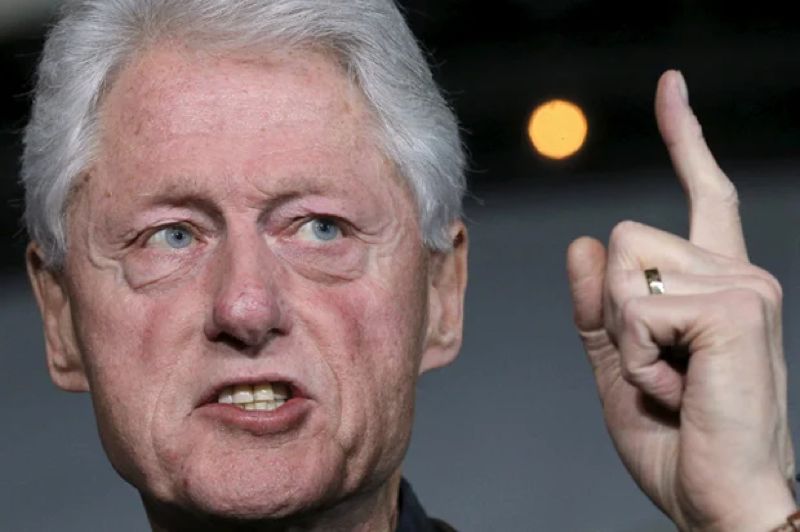 The Celebrities That Are Keeping Their Chronic Illnesses From Fans
Hollywood… in addition to the greater entertainment industry as whole… practically live by “The Show Must Go On” mantra. No matter the inconvenience, issue, and even true life-or-death circumstances, celebrities, ...
click here to read more
Advertisement - Continue reading below
Share  On Facebook