Arnold Schwarzenegger: ‘I Had No Issue With My Son Dating Miley Cyrus’

The Wrecking Ball hitmaker and Schwarzenegger began dating in November, 2014, but parted ways earlier this year, and although the model/actor’s 67-year-old dad thought Cyrus was a bit “out there”, he was happy his son had found love.

He tells U.S. shock jock Howard Stern, “Under normal circumstances maybe I would be nervous, but I’ll tell you the two reasons why not. One is my kids are very strong. They have had their upbringing. They know exactly how far they can go and they should be adventurous, they should venture out and meet different people, so I was not worried about that.

“The other thing is when I did meet Miley Cyrus, when she came up to Sun Valley skiing during the holidays, I found out that she was a fantastic person.”

He continues, “She has this career side where she has to be a little bit out there and maybe is a little bit different because she grew up in a music family. So what? It didn’t bother me. I think Patrick had a wonderful experience, he had a great relationship, and then the whole thing eventually fell apart.” 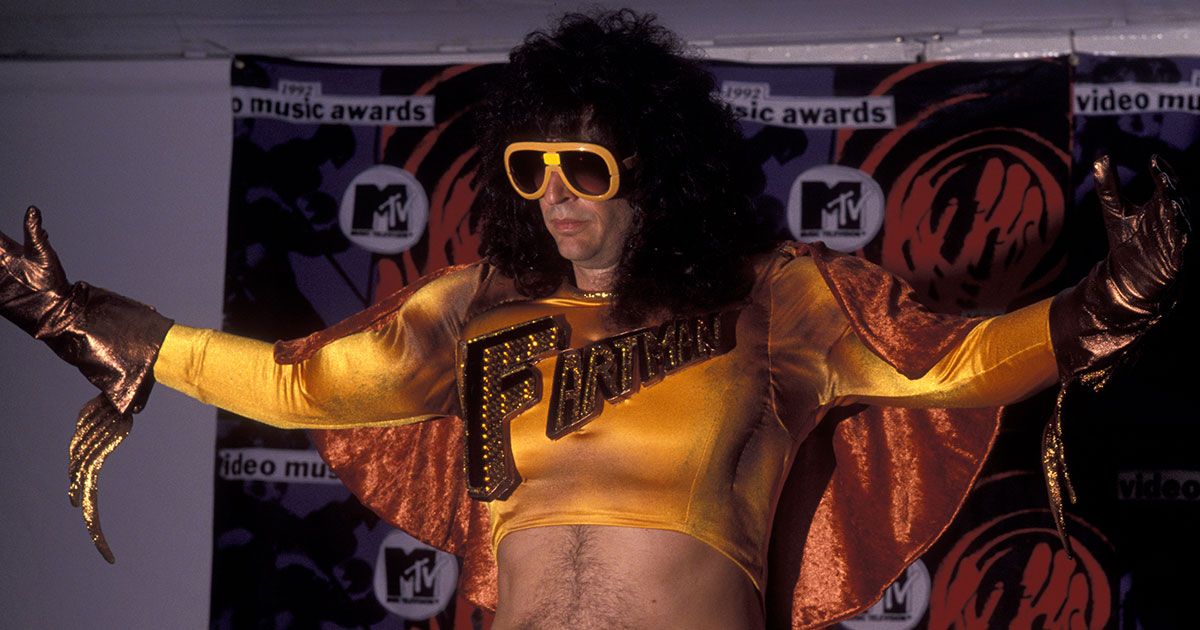