With Disney making an effort to increase its live-action adaptations of its classic films, many fans and viewers alike wonder how their beloved characters will look when interpreted by their real-life actor counterparts. It’s the cause of much debate, as everyone has a different opinion of what these characters should look like.

Jirka Väätäinen, an artist based in Finland, has decided to bring the characters to life not in film, but through art, and his portraits, mostly centered around the famous Disney villains we know and love, are stunning not only in their beauty but in how life-like they look.

Characters like the Evil Queen (From Snow White and the Seven Dwarves) Cruella De Vil (101 Dalmatians), Jafar (Aladdin), Hades (Hercules), Hans (Frozen), and Judge Frollo (The Hunchback of Notre Dame) seem to leap off the page in these amazing renderings:

And of course, Disney’s classic villains are only as good as their heroes!

Being a die-hard Disney fan, these pieces are both beautiful and moving. Check out more of Väätäinen on his Instagram. 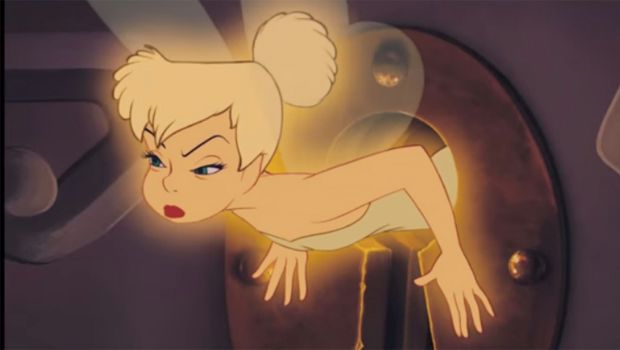