A man accused of stalking R&B star Ashanti is set to stand trial for a third time.

Jury selection in the trial of Devar Hurd begun on Monday in Manhattan, New York. He is facing felony stalking charges. The 37-year-old was first put on trial in 2013 following another stalking conviction, but the court proceedings ended in a mistrial in 2014 after a juror fell sick.

In October, he was convicted of nine counts, including criminal contempt and harassment, but the jury was deadlocked on the felony stalking charge.

Ashanti has testified twice in the past and will have to take the stand in the new trial.

Hurd served two years behind bars beginning in 2009 after he was convicted of stalking and aggravated harassment. Following his jail sentence, he was accused of violating a protection order and sending the Mesmerize star lewd messages via Twitter. The trial was declared a mistrial in 2014.

Hurd is now facing four years in prison. He has rejected a plea deal, reported the New York Daily News. 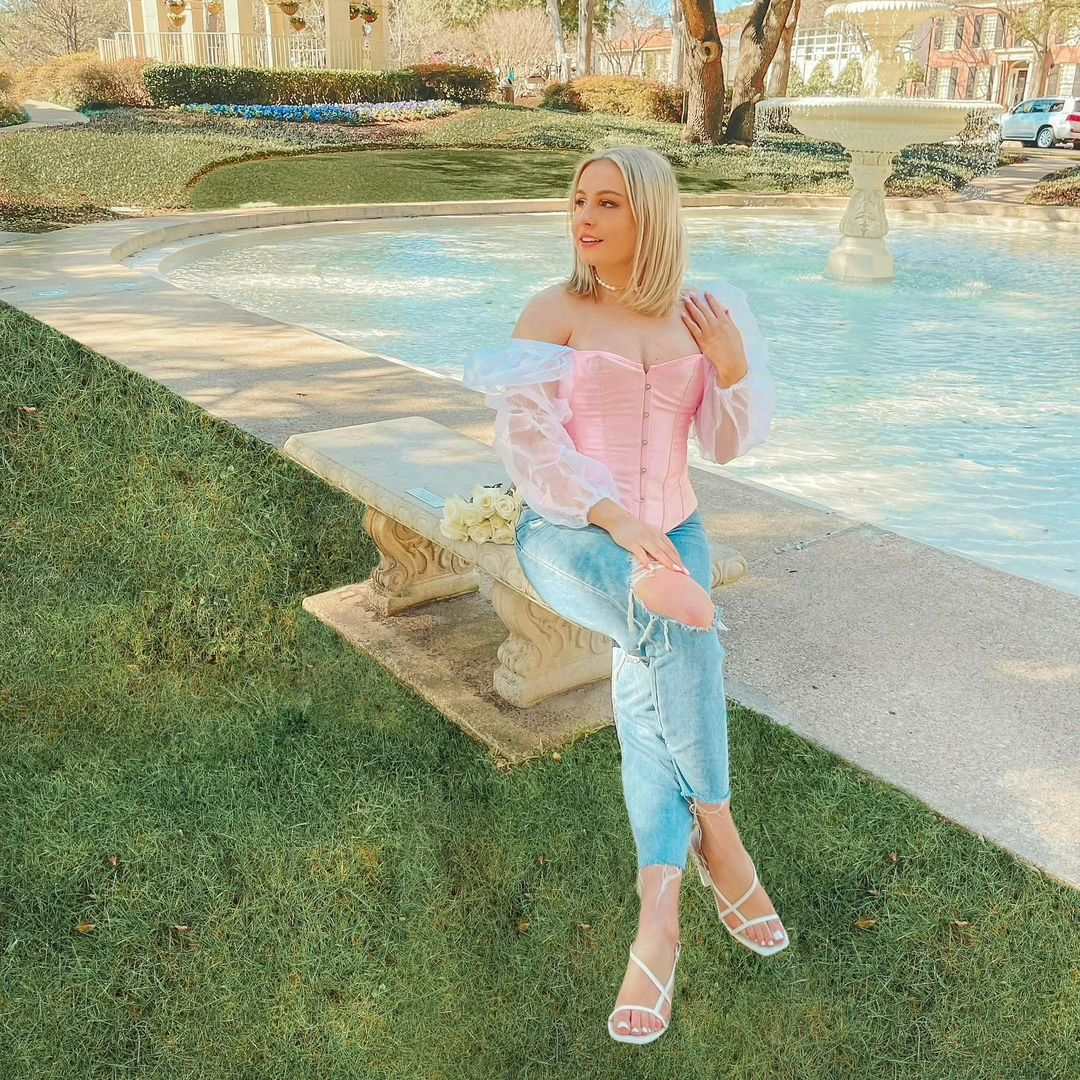 The Richest American Cities Will Make You Want to Pack Your Bags
Let’s just get this out of the way: Regardless of how much we daydream, most of us will never be able to afford to live in these incredibly wealthy cities. ...
click here to read more
Advertisement - Continue reading below
Share  On Facebook