How to Attract Fireflies to Your Garden

If you grew up with fireflies, then you know how magical they can be and how stunning they are to look at on a warm summer evening. Kids always enjoy catching them and putting them in jars to light the way and it’s fun to imagine they are all little fairies fluttering about your garden (We know you do.). It almost wouldn’t feel like summer without them.

However, with the frequent use of pesticides, as well as light pollution, firefly populations are decreasing. But there are several actions you can take in order to encourage fireflies to visit your home.

Turn off the Lights

There are about 2,000 different species of fireflies and they all use bioluminescence (the production of light by a living creature) in order to attract mates or for other communication. If they cannot communicate with each other, they will not show up near your home. So, turn off the phones and the porch lights to make a more habitable environment for them.

Firefly larvae grow under trees, in logs, or fallen leaves. So, consider leaving some old leaves or decaying logs lying around your yard for firefly larvae to develop.

Fireflies thrive around lakes, rivers, streams, or ponds. They also like moist, grassy meadows and marshes. If you don’t live in a typically moist environment, consider putting in a water feature for the little guys.

Fireflies like to know they’re protected. They rest during the day in tall grass or shrubs that provide shelter. If you tend to mow the lawn a lot, you could kill them while they’re sleeping.

With so many different species of fireflies, it can be hard to know which types your yard might have and what they might like to eat. But food is important. They don’t eat a lot, so having some flowers around for nectar isn’t a bad idea.

Say No to Insecticides

When you spray your yard to get rid of annoying insects, you also get rid of the ones you like. Pesticides (weed killers) are also believed to have a negative effect on fireflies.

Firefly babies feed off slimy bugs like slugs, snails, and worms. They paralyze their prey by injecting an enzyme and then suck out the prey’s juices. It sounds gross, but hey, if you want beautiful bugs, sacrifices must be made somewhere. 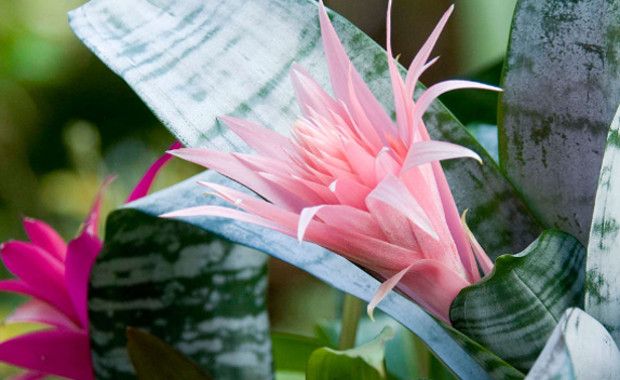