If she saw this, she would be “speechless,” “without speech” even, like in that one episode. Elaine Benes from Seinfeld was just given the ultimate tribute in Australia – her own street!

In Fitzroy, a suburb of Melbourne, a laneway was taken over and decorated by a pair of friends who wanted to honor the female co-star they felt was not given enough attention amidst her male-dominant cast.

“My mate Alex and I were chatting on the weekend about Jerry’s upcoming shows and we realized there’s been a lot of talk about the men of Seinfeld around Melbourne – George’s Bar, Larry David’s cafe – and not much about the true hero of the show, Elaine,” Karsten Jurkschat said to Broadstreet Melbourne.

So the duo took to arts and crafts and put up cut-outs of Elaine, almost 10-ft. high and 20 wide, across the walls of the alleyway as well as a sign renaming (unofficially) the new block “Elaine Way.”

“[It’s] a bit of fun in these dark days,” Jurkschat told Your Daily Dish.

Perhaps America could be graced in our current dark days with a visit from these fellows too…and the cheerful characters of Seinfeld. 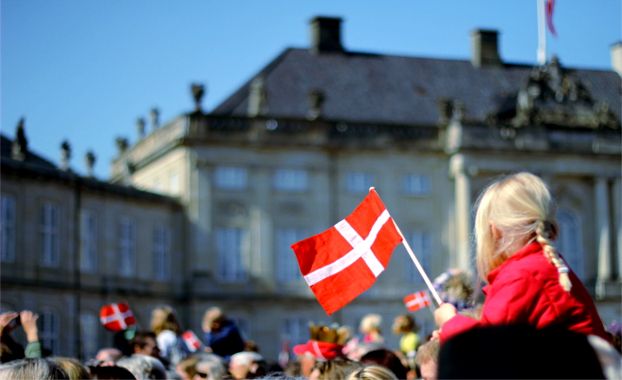