There was some good news for elephants a few days ago, when China announced plans to ban all ivory trade in 2017. Today, there’s good news for one baby elephant in Thailand: after a horrific injury, she is learning to walk again thanks to hydrotherapy.

The now 6-month-old elephant, who has been named Fah Jam, which means “Clear Sky,” was separated from her mother and got caught in a snare in October. She was found near a Thai village, bleeding and hungry, and was brought to a clinic in Chonburi province, near Bangkok, where part of her left foot had to be amputated.

According to the New York Post, Fah Jam refused to put weight on her foot after the surgery, which slowed down her recovery by preventing her muscles from regaining their strength. Veterinarians then decided to lower her into a swimming pool, where the swimming motions could help her gently strengthen her leg.

Fah Jam is the first elephant ever to benefit from this kind of water therapy treatment. Video shows her being lowered into the water in a harness, surrounded by a team of human helpers, and kicking at the water nervously.

“This is her second time getting water therapy, so she is still a bit nervous and scared of the water,” veterinarian Padet Siridumrong told AFP.

But Fah Jam eventually seemed to relax and get used to this new environment.

“Usually, baby elephants love water,” said Siridumrong. “If she can do this regularly, she will have fun.”

Doctors believe the baby elephant will be able to make a full recovery, and might not even have to wear a prosthesis in the future.

“We named her ‘clear sky up ahead,’ because that is what she will need while she is with us,” said Kampon Tansacha, the director of the zoo which has taken the elephant in.

Fah Jam’s fate could have been far worse. While authorities are cracking down on the ivory trade, it is not uncommon in Thailand for baby elephants to be captured and tortured into submission, before being sold to the tourism industry. Hopefully, Fah Jam does indeed have clearer skies in her future. 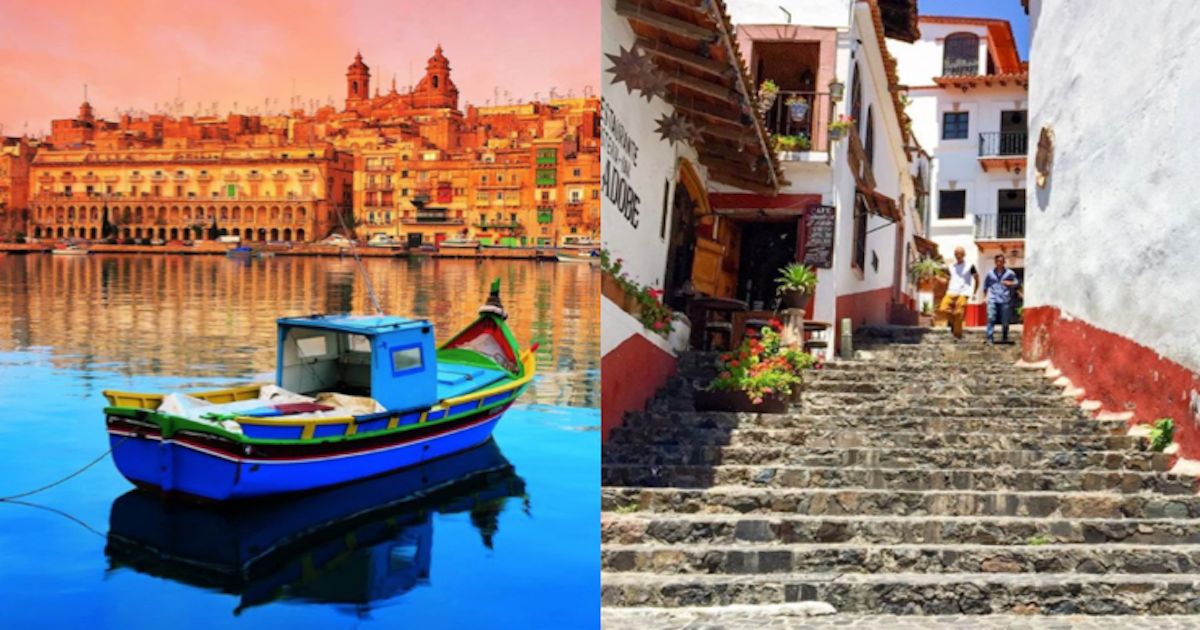