This could quite possibly be the most intense three minutes of your life. It definitely was for a newborn lizard.

The first episode of Planet Earth II just premiered and has already produced one of the most gripping scenes of the series…or perhaps in all of television history. Turns out there is a lizard and snake infested beach hidden amongst the Fernandina Island in the Galapagos which may bring your worst nightmare to life.

The heart-pounding clip shows a hatchling marine iguana emerging right from its nest. After hatching, the iguana has to find its way back to sea, however the hungry racer snakes surrounding the area make for a difficult journey back. The iguana does its best to be super sly and cautious, yet the snakes are one step ahead of the sneaky lizard, planning to make the creature their next meal.

Check out the intense scene play out below (full clip is below).

The intense snake gauntlet has taken over social media, giving everyone a small heart attack.

If Mad Max was a lizard https://t.co/eW6y2uoKWe

This snake scene on planet earth is to much !! Run lizard run!!! Go on son

If you just watched that iguana/snake tango without screaming at the tv and rooting for the lizard, you have no soul. #planetearth2 #bbc1

If you’re still breathing calmly after that clip, check out the U.S. premiere of Planet Earth II on BBC America on January 28. Watch the full clip here, where some racer snakes get the best of their prey. 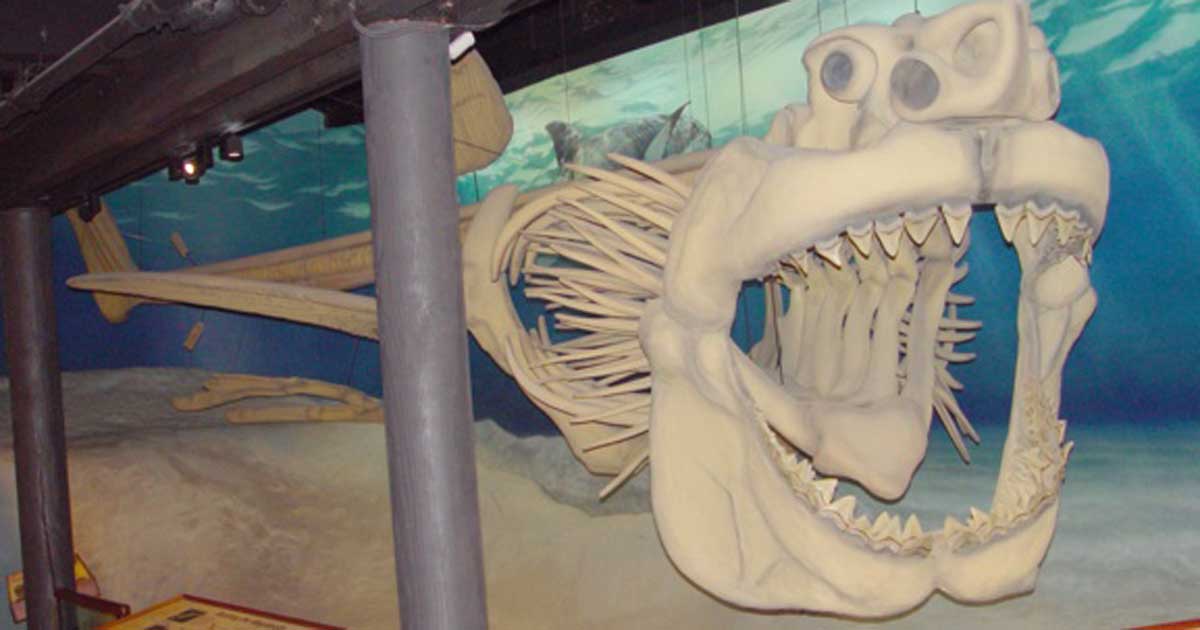 Humongous Prehistoric Ancestors: Which Colossal Creatures Spawned These Modern-Day Animals?
Most people think dinosaurs were the biggest creatures to ever roam the earth. However, this couldn’t be further from the truth. During the prehistoric era, a lot of animals and plants ...
click here to read more
Advertisement - Continue reading below
Share  On Facebook