This Baby Is All of Us When He Sees Food

Sometimes all there is to look forward to at the end of a long day is a good meal, and this toddler seems to know that all too well.

In a video compilation on YouTube, a young boy named Milo is shown getting hilariously excited whenever he sees food coming his way, even when he seems to know the food isn’t for him.

He laughs and points excitedly at the plates of food served to other people at the table, and also to those plates that waiters carry by.

It’s clear this kid is going places (presumably to the kitchen for another snack). Watch him get super excited below: 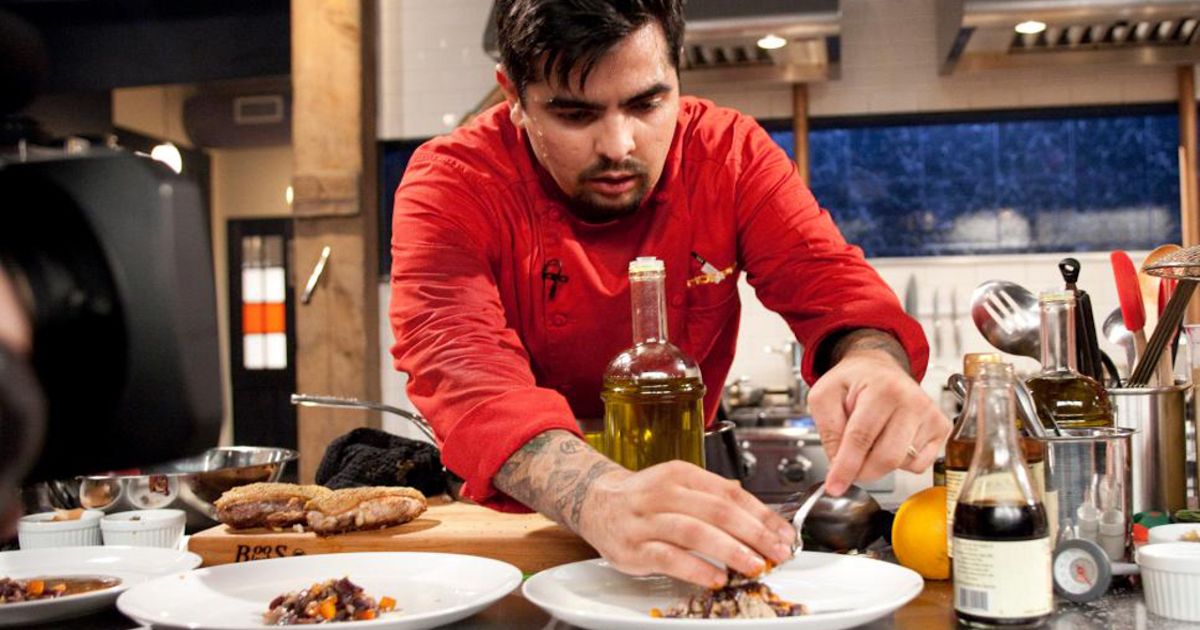 Get Your Cook on With These ‘Chopped’ Fun Facts
Chopped is one of the most popular cooking shows on television. The intense and fast-paced reality show combines the best of drama and extreme cooking, making every episode interesting and ...
click here to read more
Advertisement - Continue reading below
Share  On Facebook