The group, who performed at the Olympics in Rio de Janeiro last week, learned 6-year-old Briley Jae Reynolds had fallen from a ferris wheel ride at the Greene County Fair in Tennessee while they were en route to the Games.

The little girl, her sister and a friend fell over 30 feet when they were tipped out of their car following a mechanical failure.

The Band Perry stars sent all three girls backpacks and T-shirts they picked up at the Olympics, but the musicians had a very special surprise for Briley Jae, who suffered the worst injuries.

They called her as she recovered in Niswonger Children’s Hospital.

“We have been on the road and heard about the accident up there,” Kimberly Perry told her. “We were on the plane ride heading to Rio going to the Olympics. We were thinking about you guys our whole trip so we went shopping for you while we were down there. We got all the gear the athletes were wearing. I hope you like it!”

Shy Briley thanked the trio, who all appeared during the FaceTime chat, while her mom explained her daughter was lost for words.

“We just wanted to let you know that we’ve been praying for you guys and thinking about you. Let us know if you need anything,” Perry added.

The Band Perry were in Rio to perform their song “Live Forever,” which has been adopted as Team USA’s official Olympics anthem. 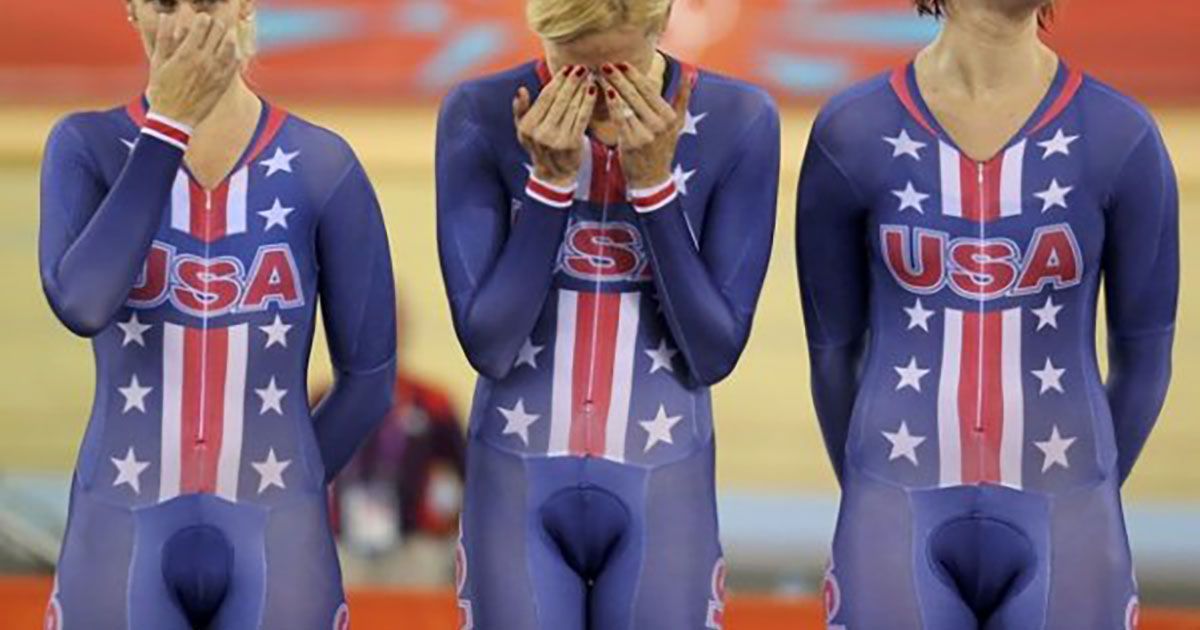