Barbie has received its first makeover in 57 years!

Mattel announced Thursday in Time magazine that Barbie would now be available in three new body shapes. The brand is referring to the new shapes as “petite,” “tall,” and “curvy.” The doll will also be released with seven new skin tones characterizing a wide range of different ethnicities and races.

“By introducing more variety into the line, Barbie is offering girls choices that are better reflective of the world they see today. The new 2016 Barbie Fashionistas collection includes 4 body types, 7 skin tones, 18 eye colors, 18 hairstyles, and countless on-trend fashions and accessories,” Mattel shared on its website.

Barbie has come under scrutiny in the past for its false representation and depiction of women. Because of the on-going criticism, Mattel has been trying to push Barbie as a positive role model, releasing versions of the doll as a scientist or businesswoman. Now, the new Fashionistas line will hopefully redefine Barbie’s unrealistic stereotype regarding body image.

“We are excited to literally be changing the face of the brand – these new dolls represent a line that is more reflective of the world girls see around them – the variety in body type, skin tones and style allows girls to find a doll that speaks to them,” Mattel executive Evelyn Mazzocco said in a statement.

Hopefully, the massive risk that Mattel is taking with the new line of dolls will pay off. The company took a hit in 2014, dropping 16% in sales, therefore weakening the brand. Even with the drop in sales, Barbie remained a top seller, pulling in $1 billion-a-year annually for Mattel. 92% of American girls aged 3 to 12 owned a Barbie due to the affordable price of the doll, reported Time.

“We believe we have a responsibility to girls and parents to reflect a broader view of beauty,” explained Mazzocco.

The new collection will be available in stores on March 1 and can be preordered here. 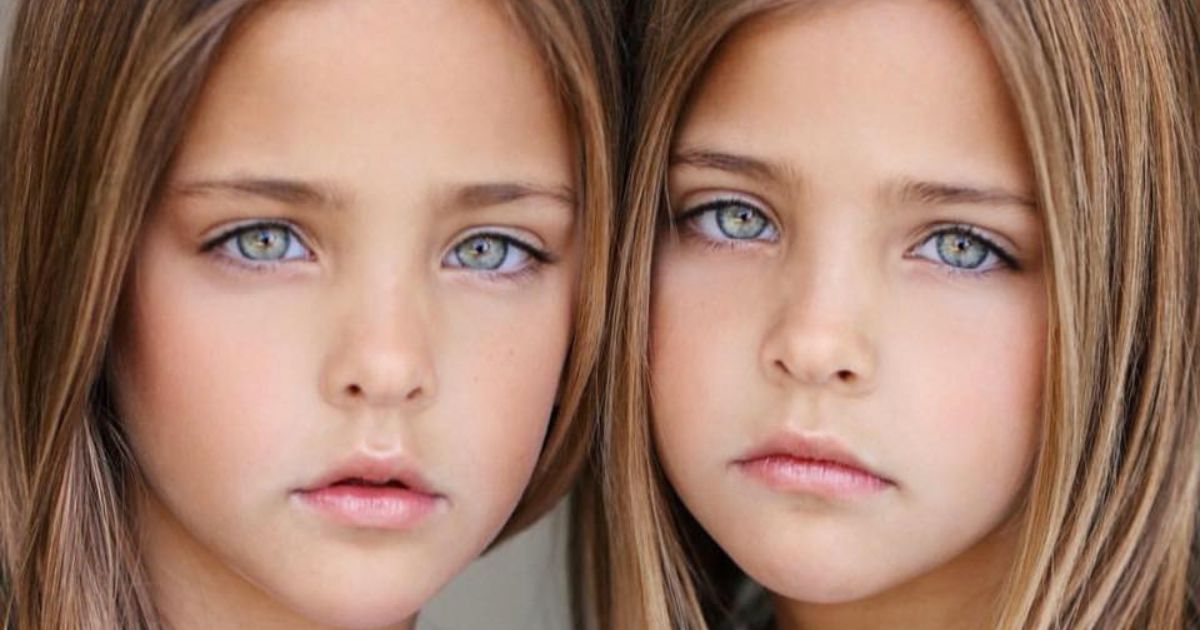