Baseball superstar CC Sabathia has stunned fans by revealing he is checking into a rehabilitation facility to tackle alcohol issues.

The New York Yankees pitcher, who is signed to rap mogul Jay Z’s Roc Nation Sports agency, will miss the team’s post-season push, which begins on Tuesday with a wild card game against the Houston Astros.

If the Yankees win, they’ll book a spot in the play-offs, which begins later this week.

A statement issued by Sabathia on Monday read: “Today I am checking myself into an alcohol rehabilitation center to receive the professional care and assistance needed to treat my disease. I love baseball and I love my teammates like brothers, and I am also fully aware that I am leaving at a time when we should all be coming together for one last push toward the World Series. It hurts me deeply to do this now, but I owe it to myself and to my family to get myself right. I want to take control of my disease, and I want to be a better man, father and player.”

The sportsman, who has the full backing of Yankees bosses, plans to return to the team in time for next season.

The rehab news emerges months after Sabathia hit headlines for fighting outside a nightclub in Toronto, Canada as he partied following a Yankees game in the city. 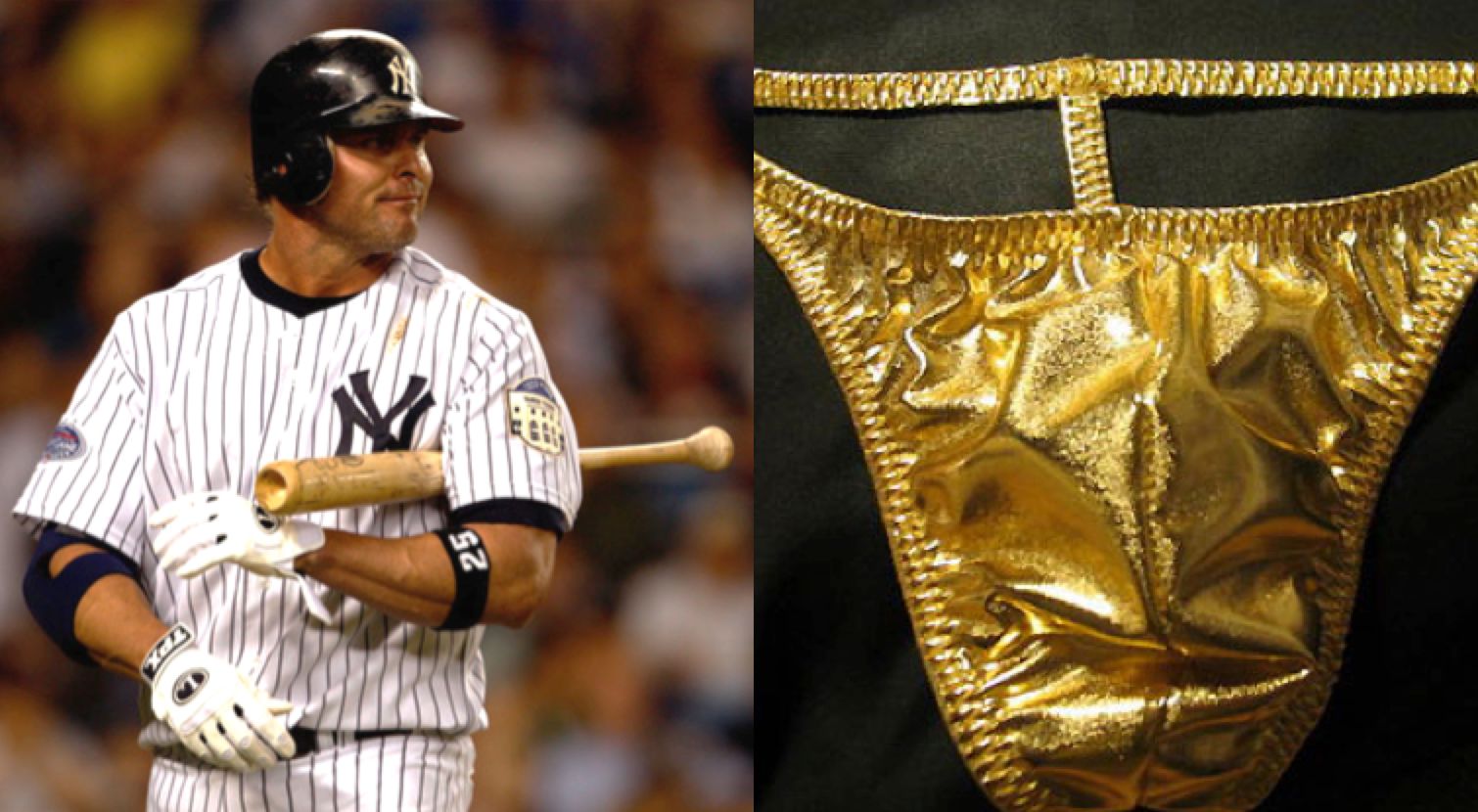