‘Batman v Superman’: Who Will Win This Epic Fight?

On March 25, the “greatest gladiator match in the history of the world will take place. Son of Krypton vs Bat of Gotham. God vs Man.”

The highly anticipated Batman vs Superman: Dawn of Justice hits theaters next week and based on early ticket sale projections, fans everywhere are excited for the film. Although the outcome has already been determined in comics and an animated movie, it remains to be seen who will win the epic “real life” battle.

Need something to hold you before the movie? Check out the Tale of The Tape below as we determine who will win:

Base of Operations: Metropolis, Earth

Weakness: Exposure to green Kryptonite radiation nullifies his powers and immobilizes him with pain and nausea; prolonged exposure would eventually kill him.

Base of Operations: Gotham City, Earth

Strengths: Trained himself to intellectual and physical perfection. Learned a variety of crime-fighting skills, including chemistry, criminology, forensics, martial arts, gymnastics, disguise, and escape artistry. Has a wide variety of weapons in his arsenal, including the Batmobile, Batwing plane, and plenty of other “toys.”

Weakness: Batman is mortal and does not have any superhuman abilities. He is vulnerable to pain and injury like any other person. He relies on his intellect, skills and arsenal to overcome his physical limitations, especially against those with super or magical powers. He is as close to being a near perfect human being as anyone on the planet, but his blood flows like any other.

So who will win in this epic fight? It’s a close call. Both are so equally matched, but the film’s trailer maybe provides us some clues.

Though Superman is a near-indestructible alien who can destroy his opponents with a single punch and Batman is just an ordinary human being with no superhuman powers, Batman’s intellect provides a keen advantage. He is a planner, and a meticulous one at that, where he lays contingency upon contingency to overcome any villain – or hero for that matter.

As we see in the film’s trailers, it appears that he is equipped with a suit that looks like it matches Superman’s strength (we’re sure kryptonite is involved somehow). Batman came prepared. Intelligence can always overcome brute strength.

It’s hard to choose, but the winner of this match is going to be……..

Do you agree? Find out for yourself when Batman vs Superman: Dawn of Justice hits theaters March 25. Check out the latest trailer below. 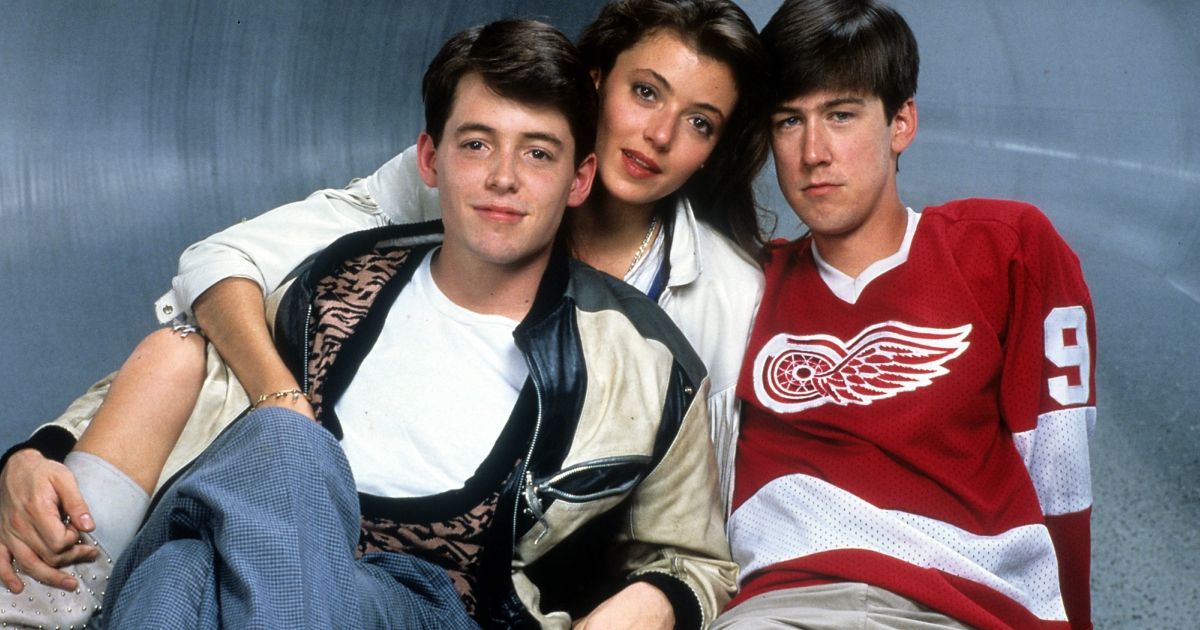