George Martin has died at age 90.

The legendary producer was often referred to as the Fifth Beatle due to his work with the iconic band.

Thank you for all your love and kindness George peace and love xx?✌️?? pic.twitter.com/um2hRFB7qF

Other stars to share their condolences included John Lennon’s son Sean, who shared a picture of Martin on his Instagram page, writing: “R.I.P. George Martin. I’m so gutted I don’t have many words. Thinking of Judy and Giles and family. Love Always, Sean.”

R.I.P. George Martin. I’m so gutted I don’t have many words. Thinking of Judy and Giles and family. Love Always, Sean

Every time I record at abbey road I geek out and play with the mics sir George Martin used. What an ear, what a life, what a legacy.

A spokesperson for Universal Music confirmed Martin’s passing to The Hollywood Reporter.

Martin was instrumental in the success of band The Beatles when he signed them to a record label after four other labels had passed. He was responsible for producing almost all their songs, and made tracks including “Yesterday”and “A Day in the Life” unique thanks to his arrangements.

In his 1979 book All You Need Is Ears, Martin explained his relationship with The Beatles, writing: “I must emphasize that it was a team effort. Without my instruments and scoring, very many of the records would not have sounded as they do. Whether they would have been any better, I cannot say. They might have been. That is not modesty on my part; it is an attempt to give a factual picture of the relationship.”

Martin was made a Knight Bachelor in 1996 for his services to the music industry.

He is survived by wife Judy Lockhart Smith and their children Lucy and Giles, as well as children Alexis and Gregory from his marriage to Sheena Chisholm. 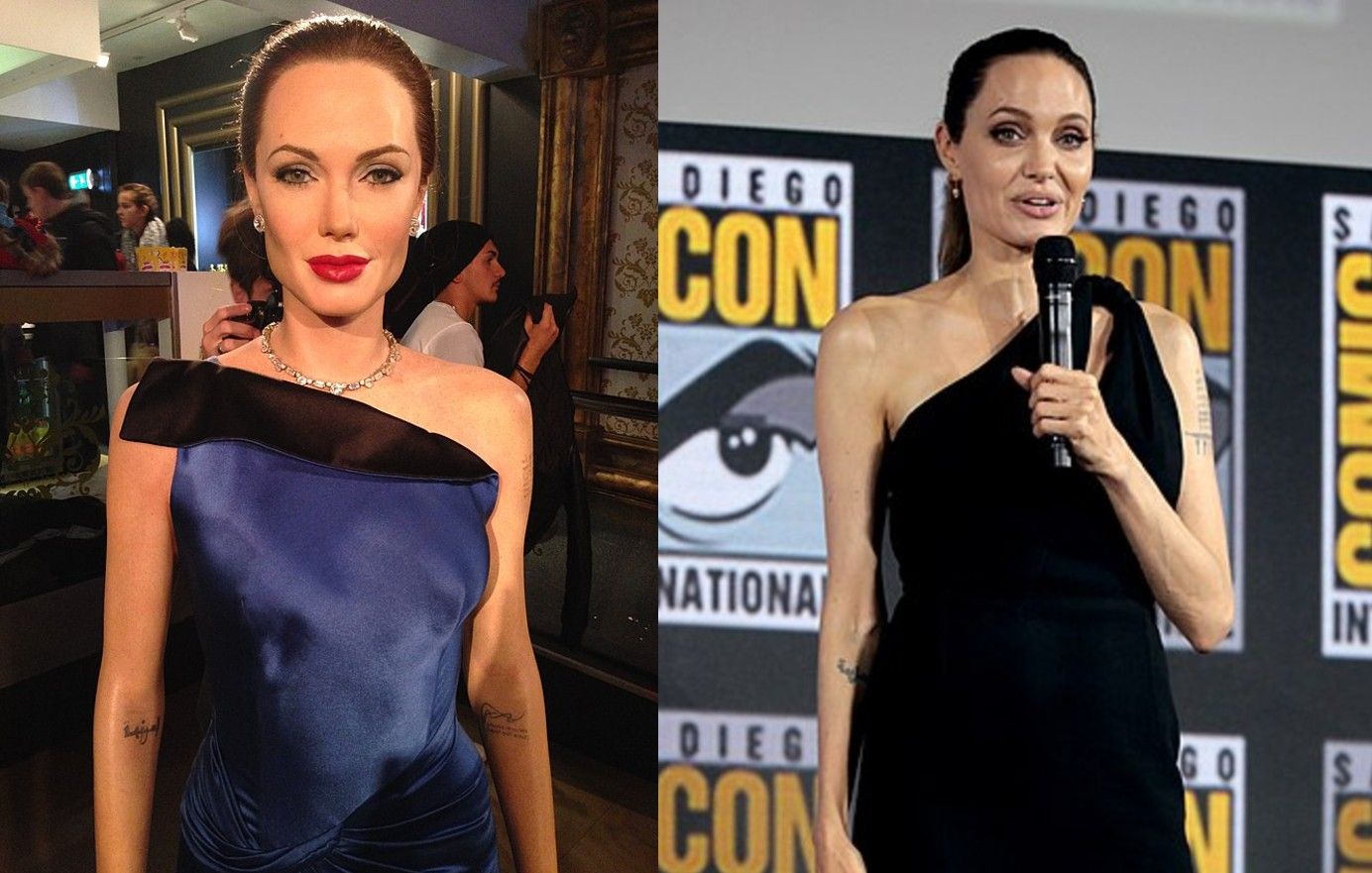