Whether it’s raising money for breast cancer or just raising awareness, people around the world are truly making a difference.

Thanks to a viral Facebook post by Australian woman Kylie Armstrong, a British woman named Becky Hamer was able to detect her breast cancer.

And she wasn’t the only life potentially saved.

“I am sharing this because I hope I can make people aware that breast cancer is not always a detectable lump,” Armstrong wrote on Facebook.

It was on February 29th when Armstrong shared a picture of the side of her breast containing three subtle dimples – an often overlooked sign of breast cancer — and urged others, “Please share to spread awareness.”

And awareness did spread because, according to The Huddersfield Daily Examiner, hundreds of thousands of women across the world saw the post.

One woman in particular, Hamer, 38 and from Holmfirth, Yorkshire, noticed similar dimples on her own breast. She went to get checked and weeks later was diagnosed with breast cancer.

“Had I not seen that I wouldn’t have done anything, so she pretty much saved my life,” Hamer told The Huddersfield Daily Examiner.

She has since been treated and is taking preventative drugs for at least five years. Hamer and nine other women inspired by Armstrong will be meeting with her in London this coming week.

“I am looking forward to meeting Becky and the other ladies later this week, we have become a great support for each other and it will nice to be finally able to meet in person,” Armstrong wrote to Your Daily Dish.

These women, and many others, now communicate through a private Facebook group. Armstrong continues to promote that anybody who notices a change on their breast should get it checked out by the appropriate medical professional.

“I don’t feel like a hero at all, I never imagined my post would be seen by so many,” Armstrong told Your Daily Dish. “But I am very glad it prompted so many to get checked out by a doctor and glad the post raised awareness on a sign of breast cancer that is not widely known.”

According to the National Breast Cancer Foundation, when breast cancer is detected early, and is in the localized stage, the 5-year relative survival rate is 100 percent.

If you or a loved one wants to gain a better understanding of the disease, the app Beyond The Shock can be downloaded for free. It can be used to ask questions and get answers. 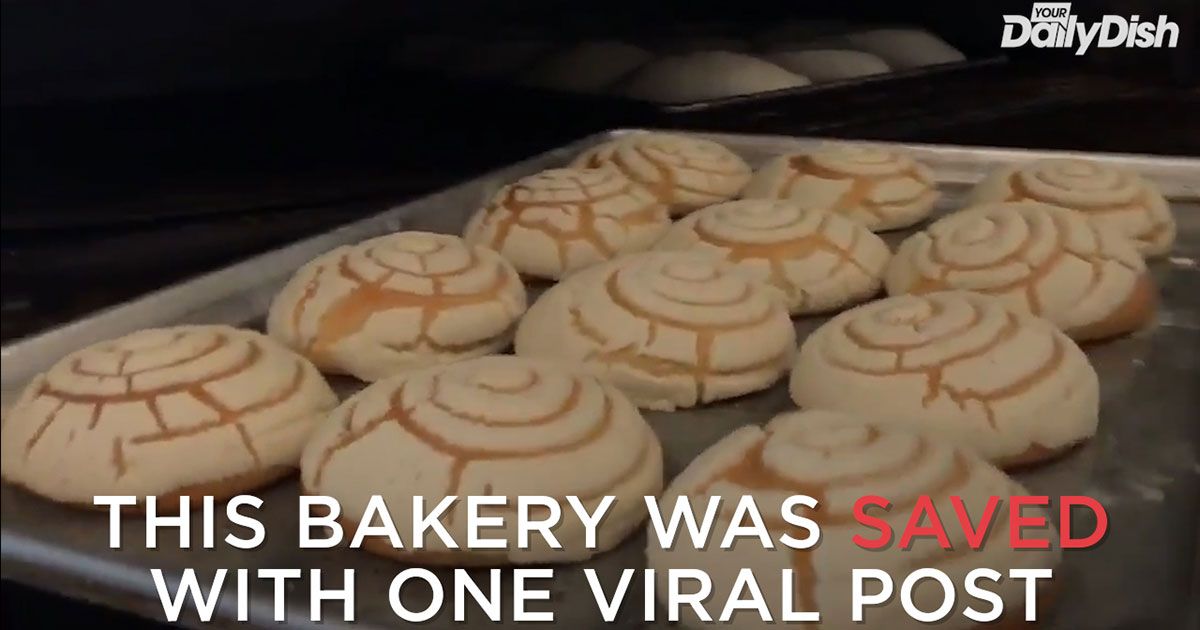