Bella Hadid: ‘Breaking Up With The Weeknd Still Weighs Heavily On Me’

Bella Hadid is still struggling with her split from The Weeknd as he embarks on a new romance with Selena Gomez.

The model and the “Can’t Feel My Face” hitmaker called time on their romance last year and Hadid previously insisted the break-up was amicable, but she admits it hasn’t been as easy on her as many people think.

“It was my first break-up… and so public,” she tells Teen Vogue. “As an outsider, you might think I handled it so well, but it’s always in your heart, and you always feel it very heavily. It’ll be hard for a while. Love hurts, but you have to pull through.”

“But I’ll always respect him, and I’ll always love him,” she adds. “Sometimes you want to be sad about it or handle it differently, but, at the end of the day, you never want to burn a bridge that you’ve fought so hard to build.”

The Weeknd is now reportedly dating singer and actress Gomez. Hadid ‘unfollowed’ the “Come & Get It” hitmaker on Instagram shortly after photographs of Gomez and The Weeknd kissing outside a Santa Monica, California restaurant last month went public.

She has yet to comment on her ex’s new romance with Justin Bieber’s ex.

Meanwhile, Hadid tells the magazine her split from The Weeknd wasn’t her first big heartbreak — the 20-year-old had to sell her horse Lego after she was diagnosed with Lyme disease as a teenager.

“I rotated between a few horses that could jump higher or whatever,” she says, “but Lego was my main, my ride or die. When I had to sell him, it was like a break-up! I was really traumatized.

“You can ask any equestrian: You develop a crazy, emotional connection with this animal. When you’re riding a horse, they have full control over you, and they can literally kill you in a second, so you build a trust with them.” 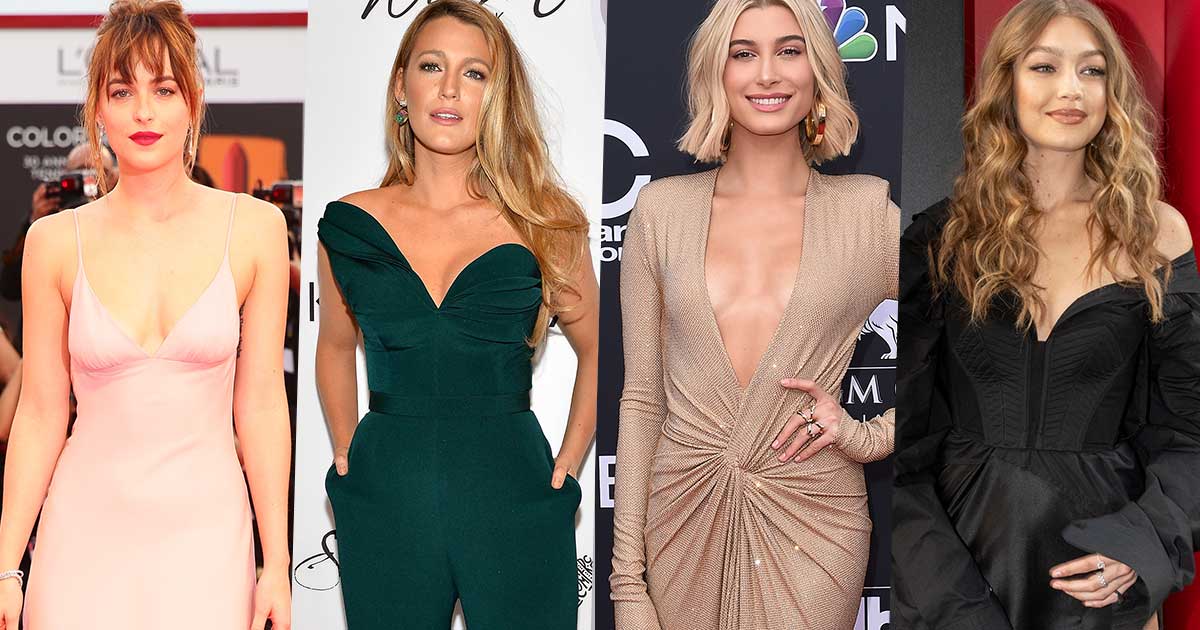