He tells the New York Post, “It’s a straight-out payday.”

To get the cash, the pretty 28-year-old will have to sign on for just two weeks work and have sex on film three times “with multiple partners.”

The film will be released in March 2016, when Affleck’s new Batman film, Batman v Superman: Dawn of Justice is released. You can watch the trailer below. For Dawn of Justice, not the other one. This is a family-friendly site. 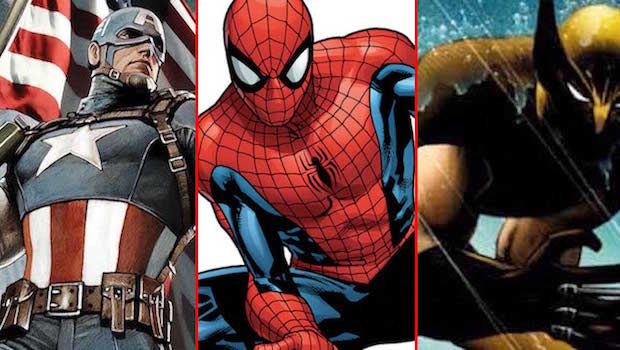