Injured Animals Find Comfort in Each Other While Visiting the Vet

Meet King and Laila, two very sick animals who managed to comfort each other in a time of need.

King, an 8-month-old puppy, was visiting the vet to get a diagnosis on his leg. Just a few months before, the young pup had broken his leg, yet it had never been mended. The future was not looking bright for the pup and the vets needed to amputate his leg.

“His left femur was shattered, and X-rays indicated that the leg could not be repaired,” Beth Haendiges, a spokesperson for the Kentucky Humane Society told The Dodo. “Veterinarians recommended the leg be amputated.”

While King was recovering from his surgery, he met Laila, who was also on a long road to recovery.

Laila is a 4-week-old kitten who was suffering from anemia. According to Haendiges, “She was extremely weak and unable to eat on her own” when she arrived.

While the two animals were recovering, they found themselves staying in the same room. The vet staff was constantly caring for the two animals and thought they might feel better if they were together.

“Both of these little patients were crying and meowing for attention so we put them together,” KHS veterinary staff explained on Facebook. “They just didn’t want to be alone.”

As soon as the KHS vet staff put Laila in King’s crate, the animals formed an instant bond.

“It worked wonders, calming them both and letting them relax and rest,” Haendiges told The Dodo. “The next morning, King was a very happy dog, and Laila was following him around.”

She continued, “They appear to find comfort in each other.”

Just a few days later, both King and Laila were back in business. Even after feeling better, the duo remained side-by-side.

“We hope that we can give them the opportunity to be adopted together,” Haendiges told The Dodo. 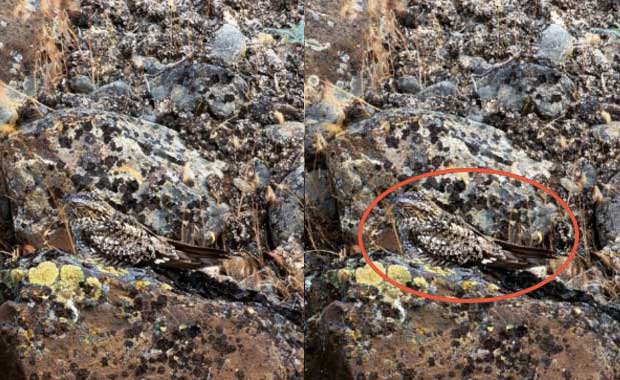