Beyonce and Jay Z have put on a united front in Florida in the first photos of the supercouple since the R&B icon sparked rumors of marital trouble with the lyrics of her new album Lemonade.

Fans flew into a frenzy on Saturday when Beyonce debuted her new material in a short TV film, also titled Lemonade, which detailed a marriage torn apart by infidelity.

Gossips were quick to assume the singer was detailing her own relationship issues, reigniting long-running rumors suggesting Jay Z may have cheated on his wife.

Adding fuel to the fire was Beyonce’s pointed lyric in “Sorry,” in which she sneers, “He better call Becky with the good hair,” prompting guesses as to who the other woman could be.

Fashion designer Rachel Roy and singers Rita Ora and Mya have denied suggestions they came between Beyonce and Jay Z, and the superstars appear to be unfazed by all the drama surrounding her new music as they were photographed side-by-side in Miami, Florida, where Beyonce is preparing to launch her Formation World Tour on Thursday.

Images obtained by E! online show the couple sitting in the back of a golf buggy as it is driven through Marlins Park on Wednesday. Jay Z is shown smiling widely, while Beyonce is more focused as she gets ready for another long day of rehearsals to perfect her show.

Beyonce’s mother, Tina Knowles, was also snapped riding in a separate golf buggy at the venue.

A source tells E! News the “Formation” hitmaker has been working tirelessly, putting in 14-hour days ahead of the tour launch.

“Beyonce has been rehearsing really hard with very little sleep,” the insider said. “She wants this tour to be even better than her last.”

The stars, who wed in 2008 and are parents to four-year-old daughter Blue Ivy, have yet to comment on the Lemonade affair gossip. 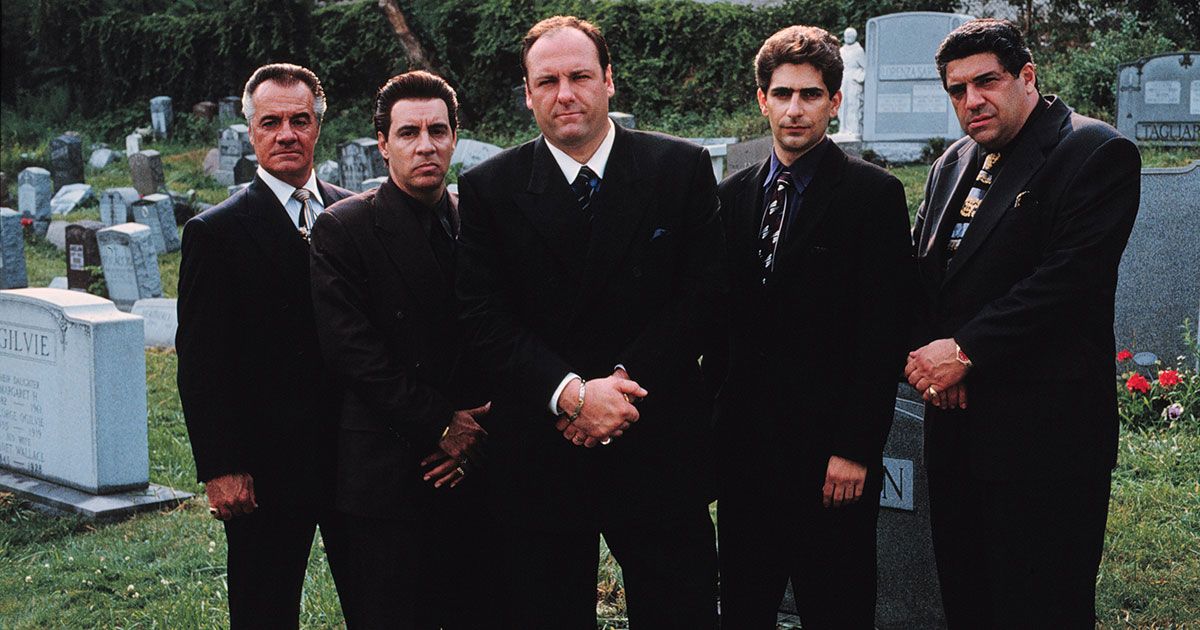 Got Yourself a Gun: The Behind-the-Scenes Truth About ‘The Sopranos’
From its debut in 1999 to its highly controversial finale in 2007, The Sopranos — which brilliantly blended drama, action, and humor to form an unparalleled masterpiece — set a ...
click here to read more
Advertisement - Continue reading below
Share  On Facebook