Beyonce will join Channing Tatum when he lip syncs along to her hit “Run the World (Girls)” during an upcoming episode of the TV show Lip Sync Battle.

The Magic Mike star will take on his wife, Jenna Dewan Tatum.

He won’t be the first actor to invite a real singer to join him for the celebrity sing-off. Anna Kendrick brought Jennifer Lopez out as she performed “Booty” on the show earlier this year. 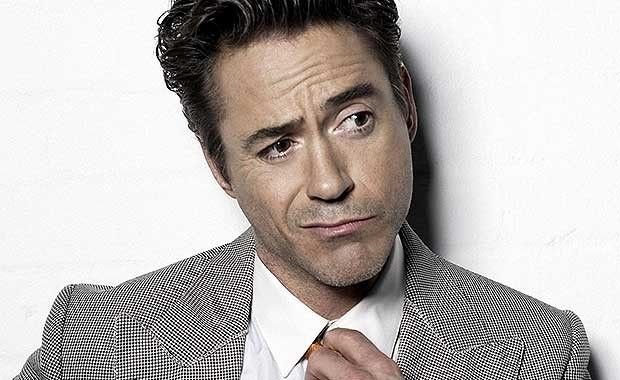