This Bike Lock Makes Thieves Vomit Uncontrollably If They Cut It

Thanks to a clever new invention you never have to worry about getting your bike stolen again.

Daniel Idzkowski and his friends were sick of getting their bikes stolen after spending lots of money on locks, just to see them go to waste.

“Basically we were fed up with thefts,” said Idzkowski told The Guardian. “The real last straw was we had a friend park his very expensive electric bike outside a Whole Foods, and then went to have lunch and chat. We went out and his bike was gone.”

Annoyed and outraged after his friend’s $120 lock was taken, he realized there must be a better way to solve this problem. He decided to make a lock that no one would think of breaking into. Together with Yves Perrenoud, Idzkowski created the SkunkLock.

The SkunkLock is “a U-shaped lock of carbon and steel with a hollow chamber to hold one of three pressurized gases of their own concoction, including one called ‘formula D_1,’” wrote The Guardian. If someone tries to cut at least 30 percent into the lock, the gas will pour through the direction of the opening.

While the lock has not been tested during a real theft, they have tried it on themselves and different volunteers at different distances to see how effective the product would be.

“At two feet it was pretty bad. It was absolutely vomit inducing in 99% of people. At five feet it’s very noticeable and the initial reaction is to move away from it. At 10 ft it’s definitely detectable and very unpleasant,” Idzkowski shared.

The chemicals in the lock are completely legal and have passed a series of tests that comply with the rules of most cities in the States.

While the lock seems to be pretty secure, it can be picked, but not easily. The thief could also return to the scene of the crime, hoping the spraying would stop after a period of time.

“You’re basically just puking on yourself the entire time,” Idzkowski said. “They could change all their clothes, shower, if the bike is still there come out and cut the remaining 75% of the lock. You can’t prevent a theft 100%, so that’s why we call it a deterrent lock, not a solution.”

He continued, “All you have to do is be better than the bike across the street.” 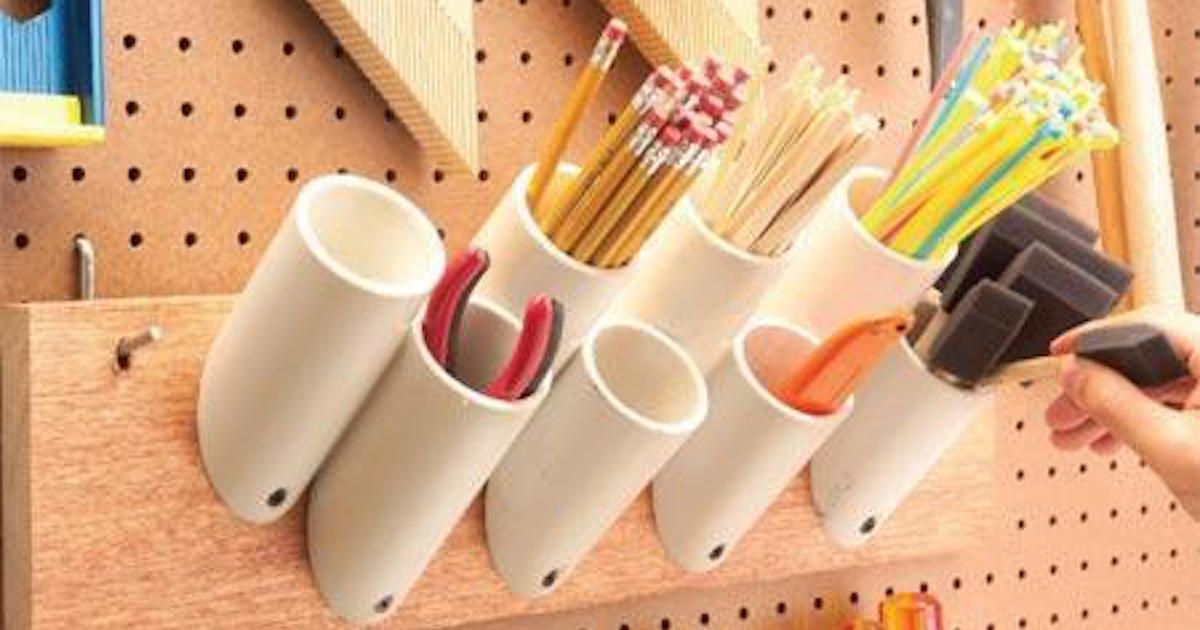