Bill Cosby’s Daughter: ‘My Father Is Not a Rapist’

Bill Cosby’s daughter has slammed the sexual assault accusations against her father and those making them, insisting he is not a violent man or a “rapist.”

The Cosby Show star is heading to trial in June to fight accusations of felony indecent assault amid allegations he drugged and sexually assaulted former Temple University employee Andrea Constand at his Pennsylvania home in 2004, and his daughter Evin insists her father is innocent.

“The public persecution of my dad, my kids’ grandfather, and the cruelty of the media and those who speak out branding my father a ‘rapist’ without ever knowing the truth and who shame our family and our friends for defending my dad, makes all of this so much worse for my family and my children,” she writes in a post for NNPA Newswire.

“When people are so quick to cast hate, and make accusations of horrific violence against my dad, they are callous in their carelessness about the harm they are causing to others.”

Evin goes on to defend her father by suggesting his alleged victims’ stories don’t “match up.” She also slams the media for refusing to listen to Cosby‘s side of the story.

“Instead of going through the criminal justice system, these stories never got investigated and just got repeated,” she adds. “They have been accepted as the truth. My dad tried to defend himself. His lawyers tried to defend him, but they all got sued.”

“People were constantly reaching out to me about, ‘Why doesn’t your dad say something?'” she continues. “I kept saying, ‘He’s trying, but the media is only interested in the stories of the women.’ Friends of ours tried to help, but the media wouldn’t print what they said or knew… No one wanted to print their supportive words.”

More than 50 women have come forward in recent years with historical sex assault allegations against the veteran funnyman. His representatives have repeatedly denied the accusations.

Cosby has not spoken out personally about the allegations, but he has now opened up about losing his sight. The actor reveals he woke up one morning two years ago and couldn’t see. Doctors subsequently confirmed they would not be able to repair his vision.

However, Cosby is not letting his sight issues and legal woes keep him from moving forward and he is hoping he can revive his career as a comedian in the near future.

“I miss it all and I hope that day will come,” he says. “I have some routines and storytelling that I am working on. I think about walking out onstage somewhere in the United States of America and sitting down in a chair and giving the performance that will be the beginning of the next chapter of my career.” 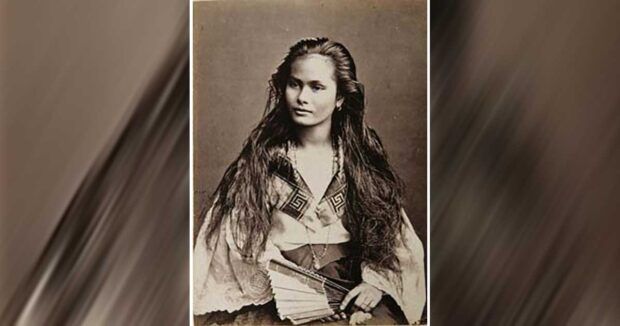 These Rare Historical Photos Will Blow Your Mind
With new technology in photography, long gone are the days when taking and sharing a photograph was an arduous, timely process. So many rare historical photos were likely lost due ...
click here to read more
Advertisement - Continue reading below
Advertisement - Continue reading below
Share  On Facebook