Actress Billie Lourd has reached out to her fans and thanked them for their support following the deaths of her mother Carrie Fisher and grandmother Debbie Reynolds last week.

The Star Wars actress passed away on December 27 after suffering a heart attack, and the next day, Fisher’s movie star mother Reynolds died following a stroke.

Family spokesman Simon Halls released a press statement on behalf of Lourd shortly after Fisher’s death. It read: “It is with a very deep sadness that Billie Lourd confirms that her beloved mother Carrie Fisher passed away at 8.55 this morning. She was loved by the world and she will be missed profoundly. Our entire family thanks you for your thoughts and prayers.”

The 24-year-old has now broken her silence on social media by penning an emotional tribute on Instagram.

“Receiving all of your prayers and kind words over the past week has given me strength during a time I thought strength could not exist,” she writes alongside a picture of herself as a young child with her mother and grandma. “There are no words to express how much I will miss my Abadaba and my one and only Momby. Your love and support means the world to me.”

Meanwhile, Lourd’s uncle Todd Fisher recently confirmed the family is planning a joint funeral service, which will honor the bond between mother and daughter.

❤?‍?‍?❤ Receiving all of your prayers and kind words over the past week has given me strength during a time I thought strength could not exist. There are no words to express how much I will miss my Abadaba and my one and only Momby. Your love and support means the world to me.

“It’s what we want to do, but we’re still working on the mechanics,” he said. “I’m going out right now to look at places… We like the idea, if it’s at all possible. I think it’s appropriate.”

There are also plans for a second larger public memorial, where fans can pay their respects and say goodbye.

Todd has been spotted visiting the Hollywood Forever Cemetery in Los Angeles, where many famous figures have been buried. Reynolds has a family plot there, according to TMZ.

Before his mother died, Todd told ABC News he was letting Lourd make the big decisions about her mum’s memorial service.

“Carrie loves a good party, so, you know, I’m sure she’ll want to throw a party for her,” he said. 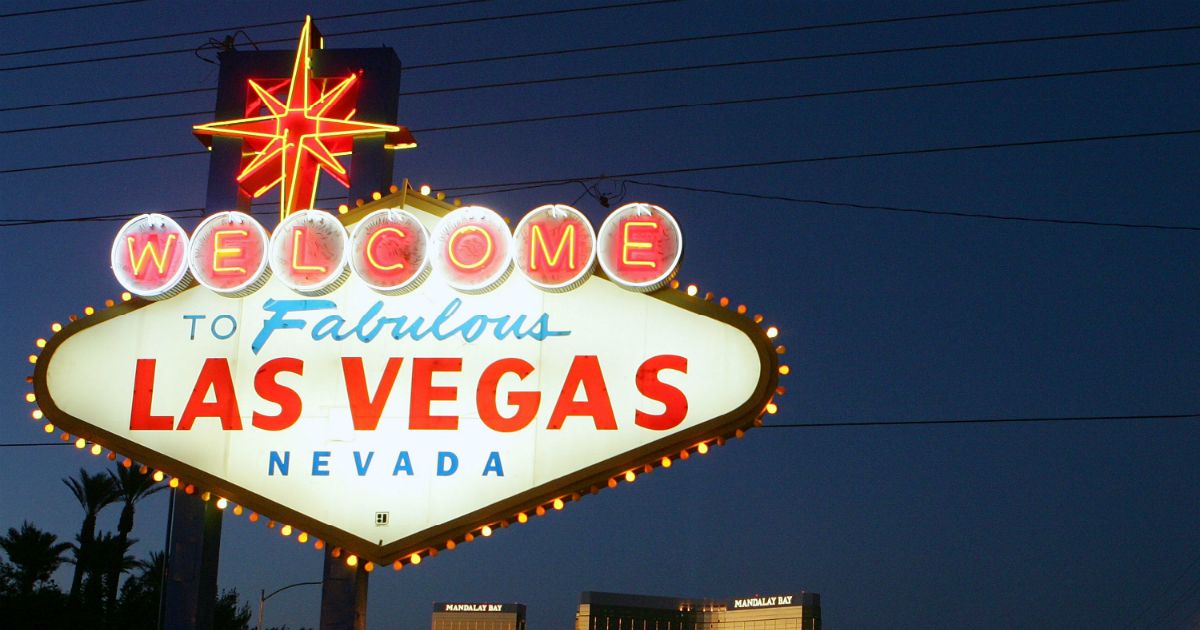