Bizarre Fish With ‘Evil Eyes’ Found Off Coast of Newfoundland

Imagine finding this bizarre fish the next time you are going fishing, but that’s exactly what happened recently to one fishing crew.

Fishermen off the coast of Newfoundland were shocked when this mysterious, bizarre catch wound up in their nets. The fish resembles a bird with a long, pointy snout, bright neon green eyes, and ribbed fins that look more like feathered wings.

Fisherman Scott Tanner said that no one on the boat has seen this type of fish before and the green “evil” eyes was the feature that stood out the most.

“It stood out right away with the green eyes,” said Tanner said in an interview with Mirror UK.

“All the production stopped and everything so everybody could check it out,” he continued.

“Even the older guys that are 50, 60 years old, they’ve seen maybe one in their lifetime so they thought it was pretty neat and I snapped a couple pictures,” Tanner told CBC News.

According to CBC, the Daily Star dubbed it a “winged fish with evil eyes.”

Although the fish is still not identified, Tanner believes that the strange-looking creature could be a long-nose chimaera, a deepwater species rarely caught.

It’s estimated that 95 percent of the ocean remains unexplored. Anything could be hiding in the depths of the sea. ​Recently, a brand new species of shark – with a pitch black body – has been discovered.

Check out the nightmare-inducing photo of this mysterious winged fish below. 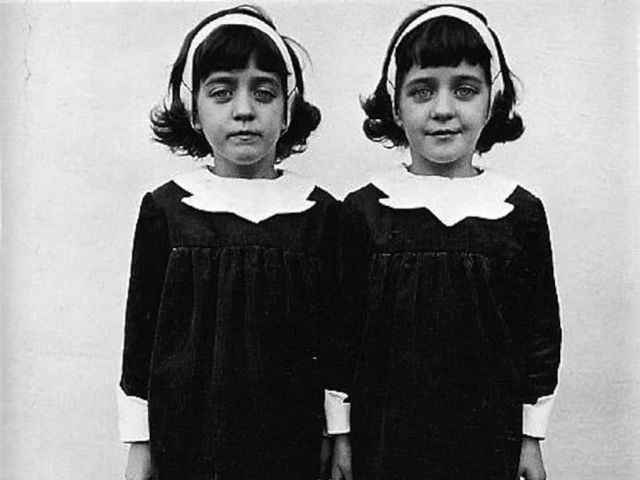 Unsolved Scientific Mysteries That Have Experts Baffled
In the 300,000 years that we homo sapiens have been in existence on Planet Earth, we’ve discovered an incredible amount about the natural world and how to manipulate it. But ...
click here to read more
Advertisement - Continue reading below
Share  On Facebook