Bodybuilder With Cerebral Palsy Proves Nothing Is Impossible

Achieving one’s dreams is no small feat. It takes a lot of sacrifice, risk, and belief in one’s self. This can be made all the more difficult if one is handicapped in some way, or if the obstacles are in direct contrast with the goal itself. Bodybuilder Steve Alexy has proved that there is no excuse to making your dreams come true.

Alexy, 43, has had cerebral palsy since he was a little boy. A condition which severely limits and affects body movement and muscle coordination is a massive, debilitating obstacle, a fact made to Alexy’s parents time and time again. Yet, that never stopped Alexy. It never stopped him from joining a gym back in the year 2000. It never stopped him from training toward a goal. And it did not stop him from stepping on stage for his first bodybuilding competition in the Kroc Center in Norfolk, Virginia.

Sporting a shredded physique that is in direct violation of the limitations imposed by his condition, Alexy wowed both the judges and the audience, performing each required pose on the way to his first trophy.

Steve Alexy is an inspiration and a proven example that no physical disability or limitation should disable or limit the height of your dreams. 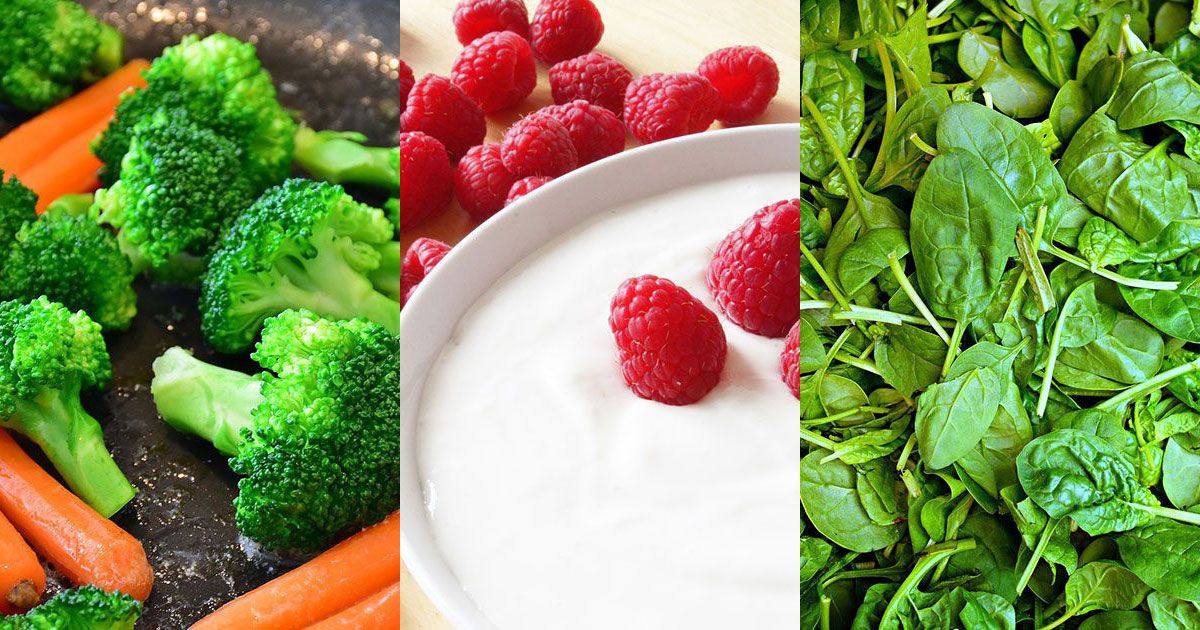 These Superfoods Are Proven to Help You Lose Weight
This diet and that diet; this exercise regimen and that exercise regimen; who can keep up?! It’s hard to lose weight, and sometimes all of the information out there can ...
click here to read more
Advertisement - Continue reading below
Share  On Facebook