Bow Wow has announced his retirement from rap.

The “Like You” hitmaker, also known as Shad Moss, signed a new management deal with Sean ‘Diddy’ Combs’ Bad Boy Records after he parted ways with Bryan ‘Birdman’ Williams’ Cash Money Records last year, but he has not released an album since 2009’s New Jack City II.

On Sunday, he revealed he has re-teamed with rapper Snoop Dogg on his seventh and last album.

“My last album will be Executive Produced by my uncle Snoop and myself,” he wrote on Instagram. “Since he brought me in the game, its only right i involve him and end it with him. ITS OFFICIAL!!!!… THE TITLE OF MY FINAL ALBUM ‘NYLTH‘.”

Moss first met Snoop Dogg in 1993 at the age of six and the veteran rapper inspired his initial stage name, Lil’ Bow Wow. He later dropped the ‘Lil’.

Throughout his time off from music, the 29-year-old has been devoting his time on his Hollywood career. He has appeared in movies and TV shows including in CSI: Cyber, The Fast and the Furious: Tokyo Drift, and Roll Bounce.

He is also reportedly set to host his own late night talk show. 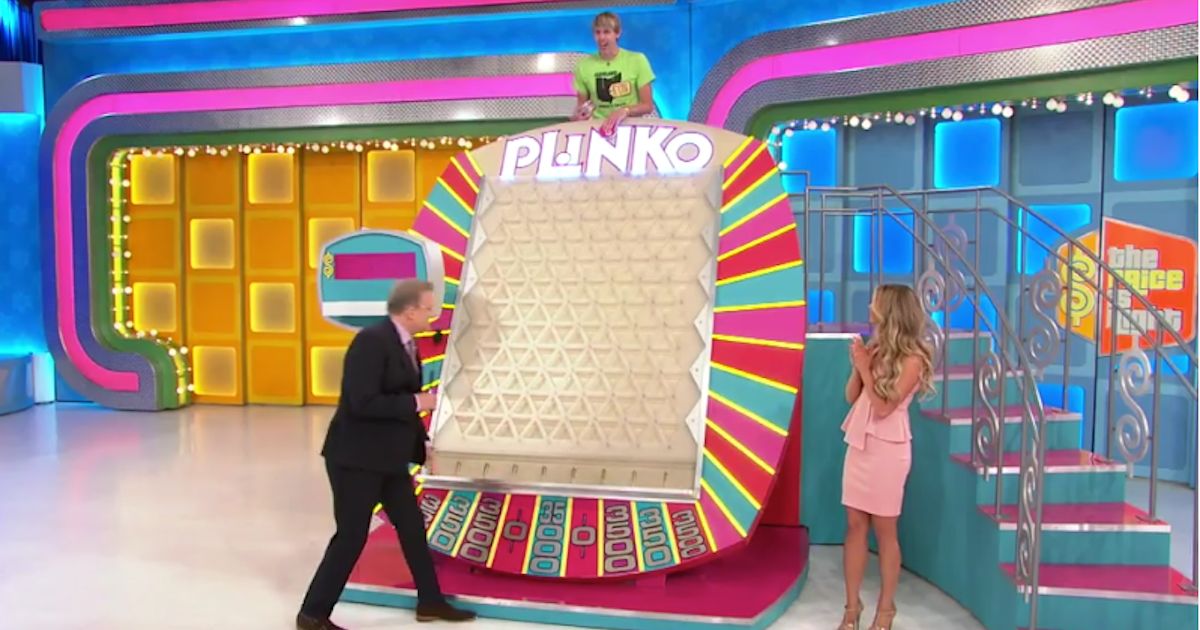