After a Memorial Day parade was cancelled in Bellmore, New York, a World War II veteran was treated to his own personal show.

Luckily, 11-year-old Nicholas DeGregorio also did not receive the memo that the parade was cancelled. DeGregorio, who was supposed to play in one of the marching bands, decided to hold his own parade and play his trumpet out of the window of his car while his family drove the parade route. When the DeGregorio family reached the end of the route, they stumbled upon Iannacone who was paying his respects at the veterans memorial in Bellmore.

Iannacone’s daughter shared with the DeGregorio family that her father was upset and disappointed that the parade had been cancelled. DeGregorio then decided to give Iannacone his own personal show and played his own rendition of “You’re a Grand Old Flag” for the veteran.

Iannacone smiled ear to ear and was super happy to have his own personal Memorial Day tribute.

Check out the heartwarming video below. 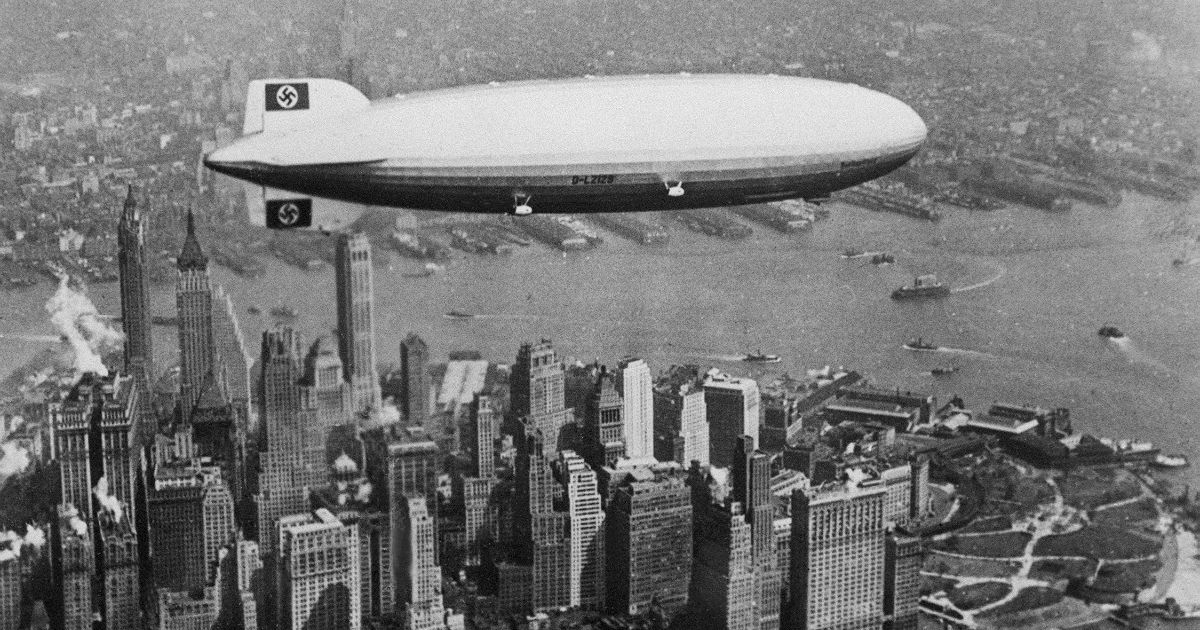 Unreal Photos Taken Before Most Tragic Moments In History
Photography has the power to create lasting images that evoke a time and place in history. These unreal history photos taken before tragedy struck happened just moments before some of ...
click here to read more
Advertisement - Continue reading below
Share  On Facebook